How Many Americans Suffer from Dementia? 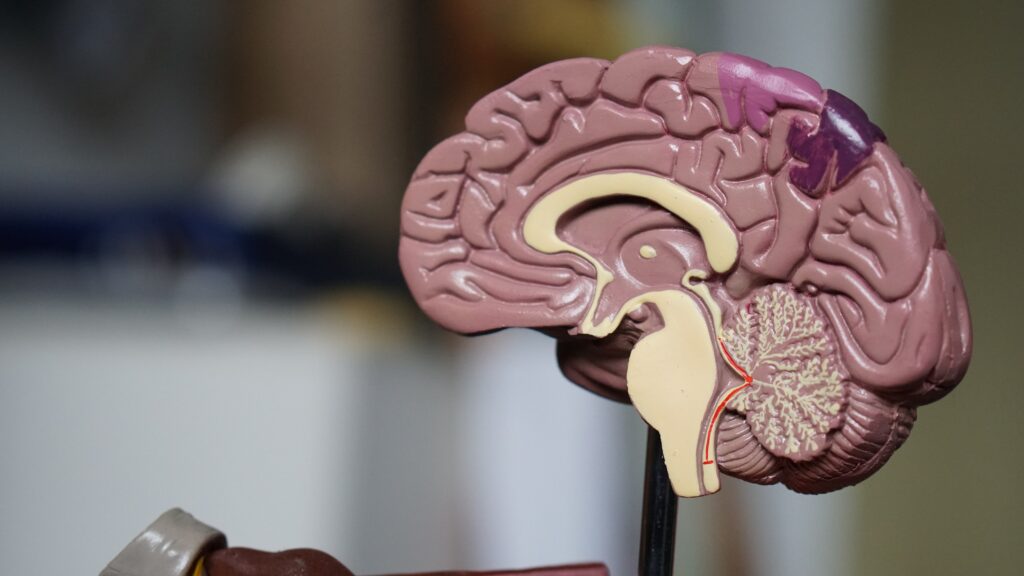 About one in 10 U.S. adults over 65 has dementia and even more have mild cognitive impairment, updated national estimates suggested.

In a nationally representative cross-sectional study of about 3,500 older adults, 10% (95% CI 9-11) were classified as having dementia and 22% (95% CI 20-24) as having mild cognitive impairment, according to Jennifer Manly, PhD, of Columbia University Irving Medical Center in New York City, and colleagues.

MedPage Today’s recent article entitled “Dementia Strikes One in Ten Americans Over 65” notes that dementia prevalence rates were similar by sex but varied by age, education, and race, and ethnicity, they reported in JAMA Neurology.

The findings are from the first representative study of cognitive impairment in more than 20 years and are based on participants in the Harmonized Cognitive Assessment Protocol (HCAP) project of the ongoing, longitudinal Health and Retirement Study (HRS). HCAP is a cross-sectional random sample of HRS participants who were ages 65 or older in 2016.

“Because the HCAP study is part of the nationally representative and long-running Health and Retirement Study, these data not only show the burden of dementia now, but will be used in the future to track the trends in dementia burden in the decades ahead,” co-author Kenneth Langa, MD, PhD, of the University of Michigan in Ann Arbor, said in a statement.

“Following those trends will be especially important given the likely impact of COVID and other recent population health changes on the risk for dementia in the coming decades,” Langa added.

Of the nearly 10,000 age-eligible HRS participants, roughly 3,500 were selected for HCAP and completed a comprehensive neuropsychological test battery and an in-person interview between June 2016 and October 2017.

Each additional year of school was also linked with a drop in risks of dementia and mild cognitive impairment. The findings were similar to other recent estimates of dementia prevalence in the U.S.

“With increasing longevity and the aging of the Baby Boom generation, cognitive impairment is projected to increase significantly over the next few decades, affecting individuals, families, and programs that provide care and services for people with dementia,” Manly said in a statement.

The HCAP study’s cross-sectional design “does not allow for examination of survival bias, which could inflate prevalence if some groups are living longer with dementia or decrease estimates in groups with higher mortality,” Manly and colleagues added.