Why are Many Dementia Cases Undiagnosed? 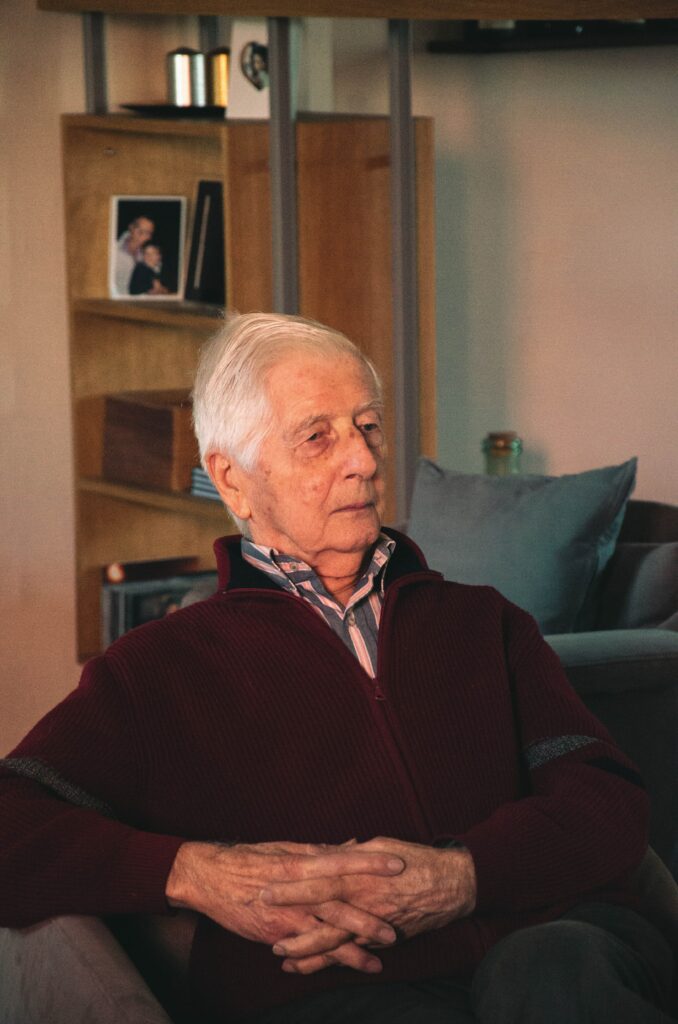 More than 41 million people living with dementia worldwide have not yet been diagnosed, according to a report by Alzheimer’s Disease International (ADI).

Experts say that when individuals living with cognitive decline are undiagnosed, it results in the disease progressing before the person can get the support and treatment they need.  The earlier a person is diagnosed, the sooner they can put their legal and financial affairs in order and take part in clinical trials.

The Guardian’s recent article entitled “More than 41m dementia cases globally are undiagnosed – study” says that research by McGill University in Montreal, Canada, shows that in some countries as many as 90% of people with dementia have NOT been diagnosed. The significant findings were revealed in a report published by ADI. They suggest that more than 41 million cases globally remain undiagnosed.

Dementia is one of the world’s biggest health challenges: the number of people living with it is expected to exceed 130 million by 2050 globally.

Paola Barbarino, the CEO of ADI, said a lack of awareness and stigma within healthcare systems was severely impacting efforts to support patients living with dementia.

“This misinformation in our healthcare systems, along with a lack of trained specialists and readily available diagnosis tools, have contributed to alarmingly low diagnosis rates,” said Barbarino, who also serves as a board member of the World Dementia Council.

She said her biggest concern was that governments are still unprepared for the predicted future increase in cases. “Frankly, progress has been too slow,” she said.

Professor Serge Gauthier, of the neurology and neurosurgery department at McGill University, said he was expecting a “tsunami of demand for diagnosis,” a trend that would put “extreme pressure” on healthcare systems.

In response to the research, Richard Oakley, the head of research at the Alzheimer’s Society, said a failure to diagnose all those with dementia had left many people “unable to get the support they so crucially need.”

Oakley went on to remark: “Low dementia diagnosis rates were already a global problem, but these new figures show the scale of the crisis. For those who don’t get a diagnosis, this can cause stress, confusion and leave them vulnerable to the effects of their condition.

“However, current diagnostic tests are expensive, often inaccessible and to make matters worse there’s still stigma around getting dementia, creating additional barriers particularly in some cultures. This has been exacerbated by the pandemic.”

Researchers have developed a two-minute computer test that could enable Alzheimer’s disease to be diagnosed up to five years earlier than by current methods. It would allow patients to start taking disease-modifying drugs sooner, the researchers said.

“The tests we currently use to diagnose Alzheimer’s miss the first 20 years of the disease, which means we are missing huge opportunities to help people,” said Dr George Stothart, of the University of Bath, who led the research.

The new technique involves participants looking at a series of flashing images on a computer screen, while wearing an electrode cap which detects subtle changes in brainwaves that occur when remembering an image. These are different in people with Alzheimer’s disease. Research published in the journal BRAIN suggests the test is able to discern between healthy older adults and those with mild to moderate Alzheimer’s with a high degree of accuracy.

“The holy grail of a tool like this would be a dementia screening tool used in middle age for everyone, regardless of symptoms, in the same way we test for high blood pressure,” said Stothart. “We are a long way from that, but this is a step towards that goal.”