Worried an Elderly Parent Is Being Scammed? 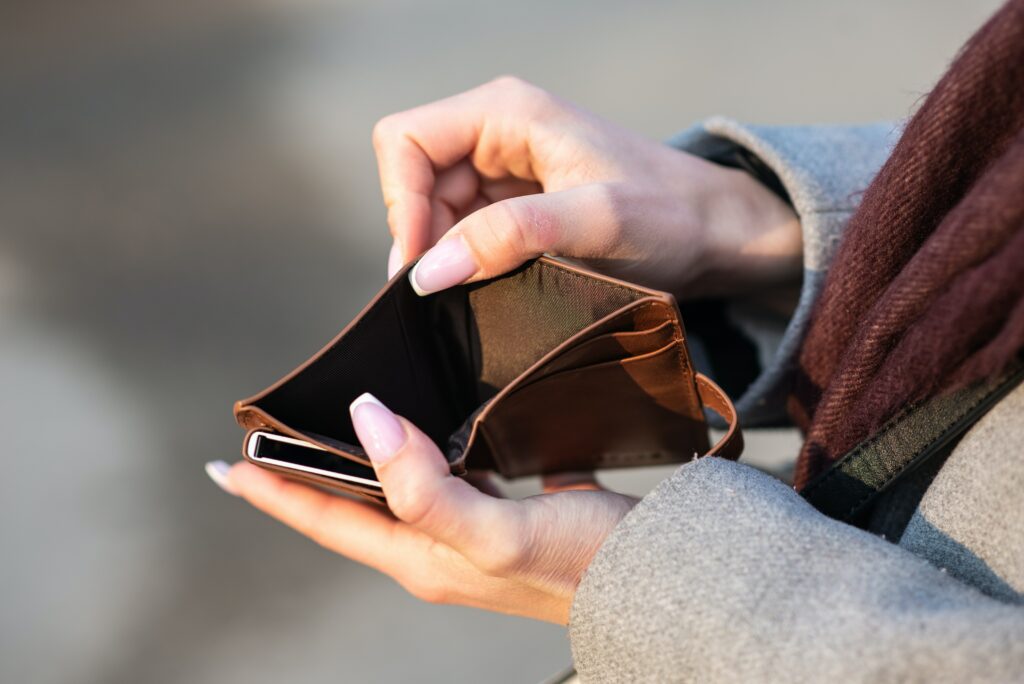 In the wake of the coronavirus pandemic, many older adults are more socially isolated than ever—and thus more vulnerable to being financially victimized.

New best friends and unusual transactions could be signs of elder financial abuse, which extends far beyond the robocalls purporting to be from the Social Security Administration or the IRS. The majority of elder financial abuse cases reported to agencies involve people known to their victims, including relatives, neighbors and so-called “friends.” Stealing a Social Security benefit or forging legal and financial documents, along with misappropriating cash, jewelry, and credit cards are part of the $36.5 billion cost of elder fraud, according to the National Council on Aging.

A recent article from AARP Magazine titled “Spot the Red Flats of Elder Financial Abuse” tells the reader what to look for.

Out-of-Character Spending. If your frugal mother’s credit card statement shows she is buying expensive items or making large withdrawals, act immediately to challenge the charges and consider shutting down the card. Unusual financial activity should be a red flag that someone is being scammed, especially if they have no memory of the transactions.

If possible, create a transparent system where both you and your parent can monitor finances. The more you can be involved with their record keeping, the less time a scammer can go undetected.

New Best Friends Who Seem Inappropriate. People who live alone and do not have any social outlets are vulnerable to offers of friendship, even if they come with financial requests. Some of these new friends will try to push family members away from their victim, another red flag to family members to step up contact and involvement. Isolation is a powerful strategy, as is creating a dependency for helping with everything from taking them to a doctor’s office to making trips to the bank.

Losing the Ability to Manage Money and Cognitive Decline. Alzheimer’s disease or other types of dementia can progress so slowly as to initially go unnoticed. People with dementia are extremely vulnerable to the wishes of people who are physically present with them. A welcoming friend who suggests handling their finances may be given the keys to the kingdom, without any notice to the family.

When a third party has access to an older adult’s private information, like Social Security numbers, account numbers or passwords, the victim can very easily be scammed. Set up their accounts to have a trusted family member named, so any changes require notification, wherever possible.

Mobility or Frailty Issues Can Lead to Vulnerability. An elderly person who cannot get to the bank and has not embraced online banking will welcome the help of a friend, even if the friend’s intent is questionable. People with physical or mental impairments should not be left to attempt to manage financial or legal matters on their own. Setting up automatic bill payments for recurring bills like rent, cellphone, utilities and other payments will make their lives easier and their assets safer.

If your loved one hasn’t already appointed a financial agent under a power of attorney, don’t delay.  Meet with an experienced Elder Law attorney as soon as possible.