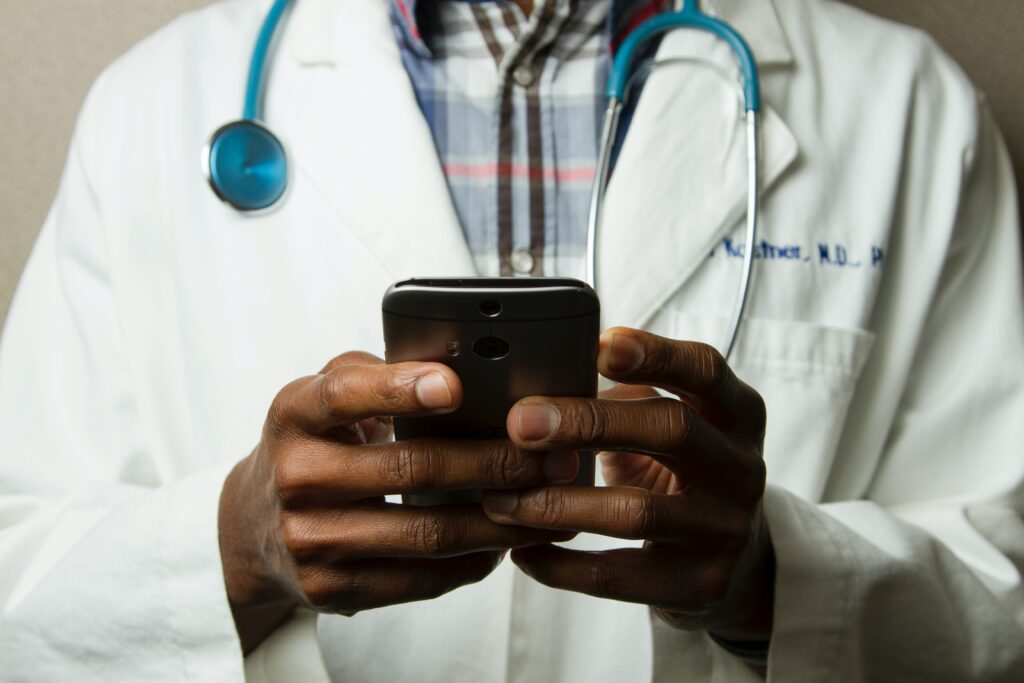 Telehealth and online medical appointments will remain a key part of veterans health care even after the pandemic disappears, the Veterans Affairs secretary promised on Wednesday. However. department officials may need Congress’ help to ensure that.

Over the past year both physicians and patients have become accustomed to telehealth visits for routine medical care.  Many would like those options to remain available, even after the risk from the pandemic passes.

The Military Times’ recent article entitled “VA telehealth options here to stay, secretary vows” reports that during an appearance before the Senate Appropriations Committee, Veterans Affairs Secretary Denis McDonough said that online video appointments between department physicians and patients are about 18 times higher now than at the start of the pandemic last spring.

“There were almost 230,000 visits at the end of February this year,” he said. “Nearly two million vets have had one or more episodes of video care. That tells us that there’s massive demand.”

The VA has delayed or cancelled more than 19 million medical appointments over the last year. However, it hopes to reschedule them in the months ahead. But McDonough noted there has been pushback to embrace the change among some staffers accustomed to in-person meetings, something he said he will work to address.

“We’re institutionalizing that,” he said. “We want to maintain it, because it’s ease of access for vets who don’t need to be seen in person.

“There’s going to continue to need to be things that are done in person, but I think as a system we recognize the huge efficiency gains and huge satisfaction gains which come from vets spending less time traveling to our facilities while still getting good care.”

VA health officials have predicted a dramatic rise in the demand for health care services in coming months, as many veterans catch up on appointments they missed during the pandemic. Mental health care appointments are expected to be in high demand—a constant challenge for the VA to address. However, committee members expressed concerns that the return to normal operations may also result in a rollback in the new offerings, which would restrict vets’ health care options.

Senator Brian Schatz (D-HI) vows to press VA leaders to make certain that the new telehealth options are preserved and also to see if there are steps for Congress to expand rules and regulations to make that happen. Likewise, VA Secretary Denis McDonough promised quick action on issues concerning homeless prevention efforts in Los Angeles.

“I take it to be an opportunity for us to look hard at whether there’s additional authorities we need now,” he said after the hearing. “VA always has been an innovator in this space, and we continue to do that. If there are opportunities for us to enhance even further, we’ll do it.”

The White House has proposed a nearly $270 billion budget for VA in fiscal 2022. That’s a 10% increase over current year levels. The House is expected to offer a draft of the budget plan, and Senate appropriators will follow with their own version later this summer.

Do All Powers of Attorney Grant the Same Decision-Making?

Do Most People Need a Living Trust?

When are You Required to File a Gift Tax Return?

What Do I Need to Know About Long-Term Care Insurance?