Will Mediterranean Diet Stave Off Alzheimer’s? 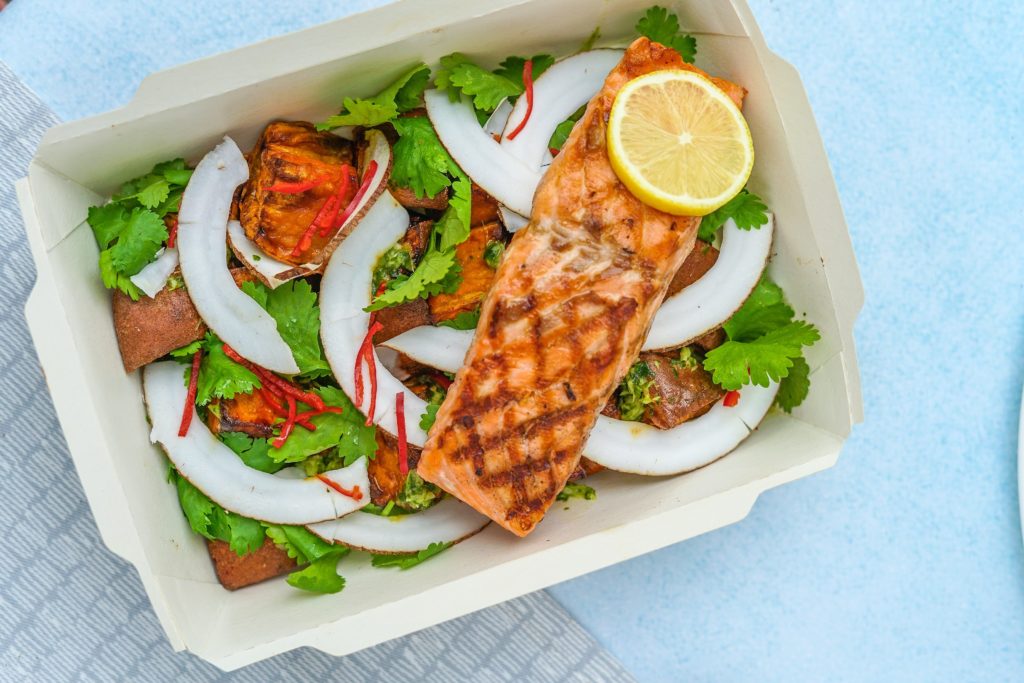 People who eat a diet rich in fruits, vegetables, olive oil and fish could be at lower risk of dementia, a new study has suggested.

Researchers at the German Centre for Neurodegenerative Diseases in Bonn found the Mediterranean Diet could protect the brain from disease triggers linked to Alzheimer’s, specifically protein deposits and the rapid loss of brain matter.

Barchester’s recent article entitled “Mediterranean diet could lower risk of dementia, study suggests” reports that Alzheimer’s disease is the most common form of dementia, affecting between 50 and 75% of people who are diagnosed with the condition.

Alzheimer’s disease is the most common form of dementia and may contribute to 60–70% of cases.

Dementia is one of the primary causes of disability and dependency among older people worldwide.

There are physical, psychological, social, and economic impacts on people with dementia, as well as on their careers, families and society at large.

The recent German study results were published in the journal Neurology. The research involved 512 subjects, with an average age of 70 years. The participants were asked to fill out a questionnaire about the foods they regularly ate. Those who ate a considerable quantities of fish, vegetables and fruit, and only occasionally consumed foods considered less healthy, such as red meat–were given high scores on a scale used by the researchers.

Participants then underwent MRI brain scans and participated in tests examining cognitive functions, such as memory. The study also looked for levels of amyloid beta proteins and tau proteins in the cerebrospinal fluid. These are well-known signs of Alzheimer’s.

The results showed that those with the unhealthiest eating habits had more pathological levels of these biomarkers, when compared with those who regularly ate a Mediterranean diet.

In addition, individuals who regularly ate a significant quantities of fish, fruit and vegetables performed better in memory tests.

The lead author of the study, Tommaso Ballarini, expanding on the findings and explained: “There was also a significant positive correlation between a closer adherence to a Mediterranean-like diet and a higher volume of the hippocampus. The hippocampus is an area of the brain that is considered the control centre of memory. It shrinks early and severely in Alzheimer’s disease.”

The researchers are looking to re-examine the same study participants in four to five years, to have further insights into how nutrition can impact brain aging and health over time.

Photo by Toa Heftiba on Unsplash