Why are Siblings Battling over Mom’s Estate? 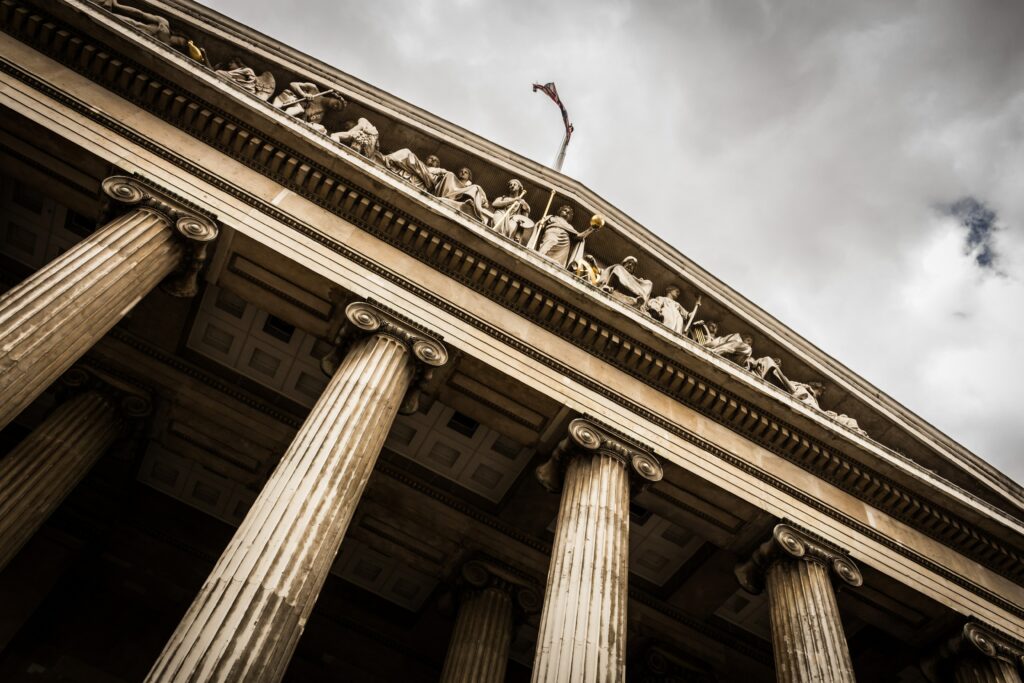 A 14-year-long legal fight among five siblings over a Queens woman’s estate has gotten so nasty that it landed two elderly sisters in jail, and now one of them may lose her home.

Sisters Jean Mamakos and Irene Savadian — both retired nurses in their 70s —have been locked in a bitter fight with their three other siblings over their mother’s $2.7 million estate for almost 14 years.

The New York Post’s recent article entitled “Nasty family feud over mom’s will lands two retired sisters in jail — and one may lose her home” explains that Frances Perrenod, who died in 2006, named Mamakos and Savadian as the executors of her estate. All five of her children were named as beneficiaries. Perrenod was a homemaker and her husband, Charles, who died in 1988, manufactured specialized miniature light bulbs.

Since the siblings started their legal challenges in 2008, their objections have included the payment of legal fees to settle the estate with money from it; the cost to pursue mineral rights owned by their mother; and allegations that the executors delayed the sale of their mom’s Forest Hills home. They sold the Tudor home, which the family moved into in 1957, in 2014 for $1.8 million.

Anette Klingman, the oldest sibling who is an attorney, told The Post that her sisters were mismanaging the estate and taking money out of it to which they weren’t entitled. She was joined in her opposition to them with sister, Yvette Ravina, and her brother Charles Perrenod Jr., who died in 2020.

One of the disgruntled siblings also started a proceeding in South Carolina to take Irene Savadian’s house.

However, it really got ugly in April 2016, during a lunch break in a proceeding in Surrogate’s Court in Queens, Mamakos and Savadian said. Queens Surrogate Judge Peter Kelly said that the sisters were in contempt of court. At issue was a $100,000 distribution made to each beneficiary, a check the three disgruntled siblings refused to cash, Mamakos said. The judge ordered the two sisters to return their checks, but Savadian refused. Because Kelly said the sisters’ actions were “entwined,” both were sent to Rikers Island, where they were strip-searched and spent 21 days behind bars.

The two retained a lawyer for $50,000 to get them released from the lockup. However, when they were released, the discovered that Judge Kelly had replaced them as executors, naming their sister, Ravina.

In 2018, a final judgment in the estate was entered against Mamakos and Savadian for $1.8 million. It included the return of money they used for legal and other expenses to settle the estate. Judge Kelly ruled against a motion to vacate the judgment in October 2021, which the sisters are now trying to appeal.

“We didn’t steal any money from my mother. We tried to get a good settlement for our siblings,” Savadian said. “It backfired against us.”

What can we learn from this situation?  Perhaps the importance of communicating with your family members about your estate plan.  If members of the family already have strained relationships, it may be best to appoint a professional executor.  With open communication you may avoid a contested probate or family discord.  Talk with an experienced estate planning attorney to develop a comprehensive estate plan.

Reference: New York Post (Jan. 22, 2022) “Nasty family feud over mom’s will lands two retired sisters in jail — and one may lose her home”

Photo by Sebastian Pichler on Unsplash

How Not to Build a Family NFL Dynasty

The Most Important Part of Estate Plan Is Planning for Life

How Can I Save on Medicare Drugs?

Are Trusts a Useful Tool?

Why are Many Dementia Cases Undiagnosed?

Why are the Elderly Making a Switch in Medicare Coverage?