Who is the Richest Actor from Star Wars? 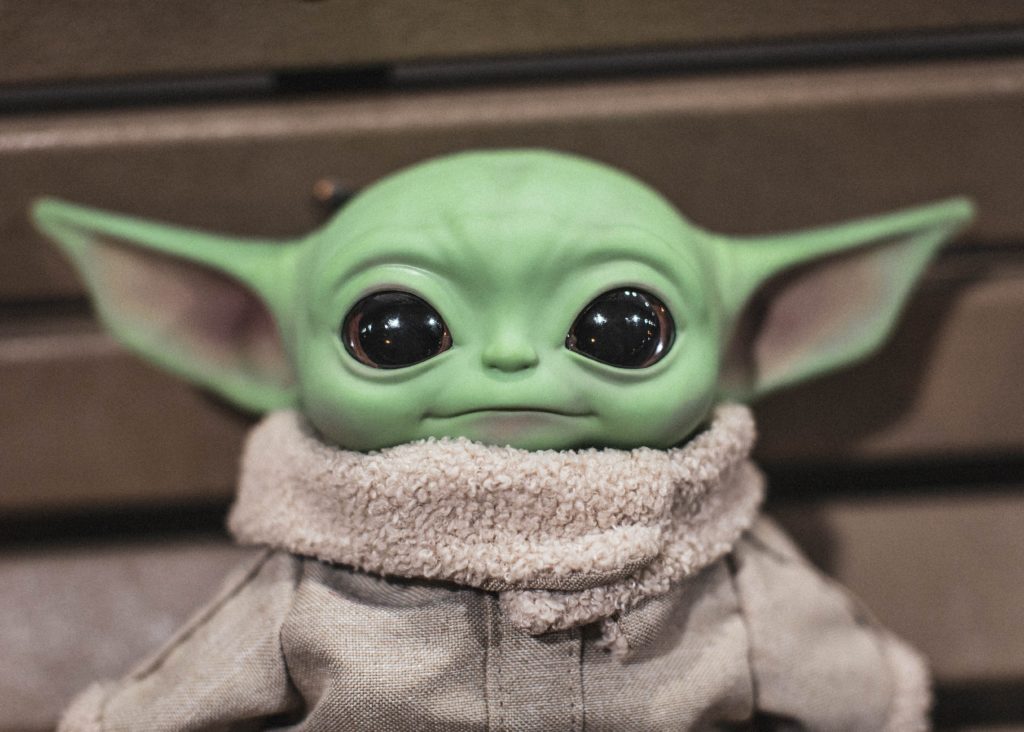 The list of actors appearing in the Star Wars movies is long, and extends back almost 45 years.  “There are dozens of actors who can credit their careers to the part that they played in the Star Wars saga.”, claims a recent article on dorksideoftheforce.com.

7.  With just over $16 million in net worth, Adam Driver (Kylo Ren/Ben Solo) has the seventh highest net worth of all Saga Actors.  Seeing that he hopefully has many years left in his career, his net worth should grow over the next few decades.

6.  The sixth richest actor from the Star Wars saga may surprise you.  One would think that the main star of Episode IV: A New Hope released in 1977 would appear higher on this list.  Mark Hamill (Luke Skywalker) has ammased a modest $18 million estate over the past 45 years.  Hamill continues to appear in Star Wars productions, with roles in The Clone Wars and The Mandalorian.

5.  When Carrie Fisher (Princess Leia/General Organa) passed away in 2016 leaving her estate valued at $25 million to her daughter, Billie Lourd, an actress who played Lieutenant Connix in the Sequels.

3.  Samuel L. Jackson’s prolific career has included over 150 films over a 50 year career.  He is the highest-grossing actor of all time, with his films collectively grossing over $27 billion!  His personal wealth is also impressive.  In addition to his role as Jedi Mace Windu in the Star Wars Prequils and in The Clone Wars, Jackson also appeared in 11 films in the Marvel Cinematic Universe.  His stellar career has earned him a net worth of $250 million.

2.  The second richest actor from the Star Wars sags is everyone’s favorite scoundral, Harrison Ford (Han Solo).  Ford’s career skyrocked after appearing in Star Wars, with lead roles in the Indiana Jones films, Blade Runner, and more.  Ford is said to have a net worth of $300 million.

1. The actor appearing in the Star Wars saga with the highest net worth (by far) is better known as a producer and director.  He appeared in Revenge of the Sith as Baron Papanoida in a brief opera house scene.  George Lucas, the father of Star Wars, has an estimated net worth of $10 billion!

Who is your favorite character from Star Wars?  May the Fourth be with you!