Who Inherited from the Painter Bob Ross? 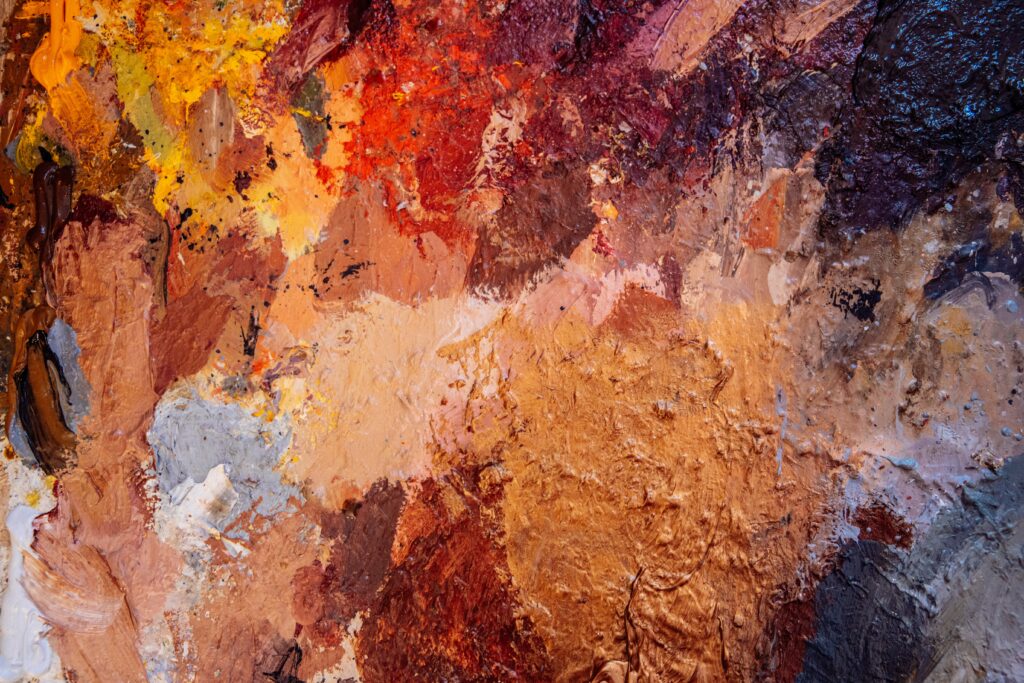 Bob Ross definitely didn't make a happy little accident when handling his estate and his likeness after he died in 1995. He made a big mistake.

Like many artists before him, painter Bob Ross’s work gained in popularity after his untimely death. He’s now a pop culture icon, and is featured as a bobblehead, a Chia pet, and he even has his own cereal.

However, there’s a reason why we see so much more of the gentle painter now than ever before. That’s because of a legal battle for ownership of Ross’s name. That was the only item of value in his estate, which is rare for celebrities of his caliber.

Wealth Advisor’s recent article entitled “Here’s Who Inherited Bob Ross’ Estate, And Where They Are Now” reports about what happened to his estate, who controls it and where they are today.

The Daily Beast wrote that Ross is “a smash hit on social media, where he feels more like a Gen-Z influencer than a once semi-obscure PBS celebrity who rose to fame in the 1980s on the back of his bouffant hairdo, hypnotic singsong baritone and a timeless message about the beauty of the world around us.”

However, he wouldn’t have become a household name, if not for Bob Ross Inc. The battle began when the artist met Bill Alexander, a celebrity painter who had a show on PBS, in 1978. Alexander gave him a job as a traveling art instructor. Ross met Annette and Walt Kowalski at a class, who recently lost their son, and who wanted to learn how to paint.

The Kowalskis convinced him to come to Washington, D.C. to teach. They eventually made a deal: they’d give him a stipend and room and board, if he’d teach more classes that they’d arrange in the area. PBS then asked Ross to do a show like Alexander’s, and Dennis Kapp, the owner and CEO of the art-supply company Martin F. Weber, wanted to develop a line of supplies with him too. Soon, The Joy of Painting was born. However, to look after the supply company with Kapp, Ross and his wife Jane, and Annette and Walt signed documents to create Bob Ross Inc., with all four of them being equal partners.

At the end of the 1980s, all four partners were making $85,000, and in the early ’90s, Ross made around $120,000. However, he wanted to branch out, and when he did, the happy days were at an end. When Ross’s health started to decline, Walt “declared war” and sent Ross documents saying the Kowalskis owned everything, but they’d agreed that Ross and his heirs would get 1% of the revenues for the next decade. Ross never signed anything, and in fact, he quickly changed his last will to make it harder for the Kowalskis to steal his name and likeness.

Those changes to his last will included “a clause specifically addressing his name, likeness and the rest of his intellectual property. All of those rights were to go to Steve and one of Bob’s half-brothers.” His third wife replaced Annette as the administrator of his estate. In July 1995, the painter lost his battle to cancer.

When Ross died, Bob Ross Inc. was totally owned by the Kowalskis. However, they wanted it all, including his name and likeness. Then what one of Ross’s good friends calls “Grand Theft Bob” began.

Steve did not know about the final amendment until 20 years later when his uncle Jimmie, the estate’s executor, informed him. When Ross died, he was worth $1.3 million. Half of that was his third part of Bob Ross Inc., and there was also cash, stocks and property to divide.

The Kowalskis went after Ross’s art supplies and artwork and made “claims against the estate for business and personal reimbursements,” charging Ross’s widow with hefty lawsuits and suing PBS and the children’s show Ross guest-starred on. In 1997, Jimmie, Ross’s brother, settled the lawsuit, practically handing over everything to the Kowalskis. In 2012, their daughter Joan took over, opening up the realm of merchandising for the company.

However, there was still a “grey zone” in how Bob Ross Inc. could truly own Ross’s name and likeness. After learning about that amendment in Ross’s will, Steve went after Bob Ross Inc. but didn’t win his case against Bob Ross Inc.

Joan did strike a deal with him: if he surrendered his rights to Ross’s name and likeness, he could print his name on anything he wanted.

The good news was that Steve was able to return as an art instructor, and thanks to Bob Ross Inc., Ross was bigger than ever. That helped class sizes, and students came in masses to learn the iconic style. Steve gets to run his father’s estate, and fans welcomed him back to the painting world. Despite the fact that the Kowalskis got everything, they were the only ones who could have kept Ross’s name from disappearing.

As for all of Ross’s paintings the Kowalskis seized, they ended up in an unprotected warehouse until the Smithsonian took a collection of them.

Reference: Wealth Advisor (June 28, 2021) “Here’s Who Inherited Bob Ross’ Estate, And Where They Are Now”

Photo by Klara Kulikova on Unsplash