What Is Prince Harry’s Inheritance from His Mum, Princess Diana? 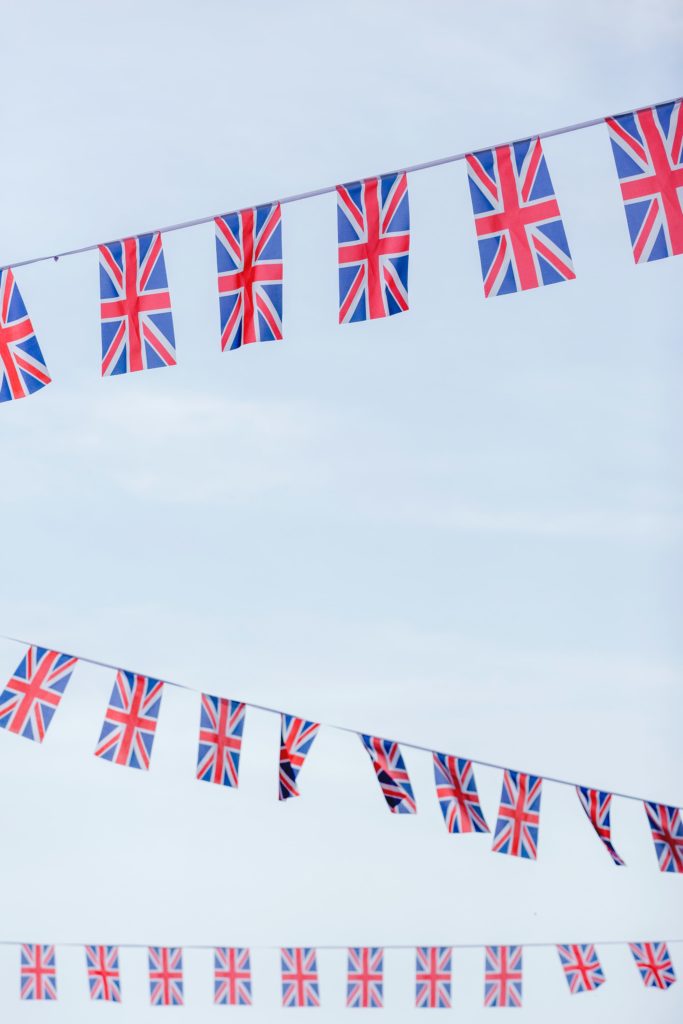 Prince Harry told Oprah Winfrey that after being cut off financially by the royal family, he supported his new life in California with his inheritance from Princess Diana.

A recent television interview had many viewers wondering about Prince Harry’s inheritance from his mother.  An article from The Independent entitled “Meghan and Harry: How much did Diana leave in inheritance for Harry?” explores this question.

“I have what my mum left me and without that we wouldn’t have been able to do this,” he said of his and Meghan Markle’s move to the United States.

“It’s like she saw it coming and she’s been with us through this whole process,” Harry said.

Diana left an estate of roughly $30 million, but at least a third of that was paid in inheritance tax, leaving nearly $18 million, according to reports. The sum was split equally between William and younger brother Harry. They were 15 and 12, when Diana died in a Paris car crash in 1997.

It is said that Prince William and Prince Harry’s inheritance funds were invested by royal advisers, which saw its value go up to around $28 million by the time her sons reached the age when they were able to access it. Upon reaching 25, William and Harry were entitled to all of the income of their share. However, prior to this, the income could be paid at the trustees’ discretion.

The trustees of Princess Diana’s estate had the authority to pay out the assets to William and Harry at any time, but when they each turned 30, they were able to request their full share of the capital, rather than only receiving the interest on that sum.

Diana’s estate was comprised of stocks and shares, jewelry, her multi-million-pound divorce settlement from the boys’ father, Prince Charles, as well as her clothing and personal items. In addition, William and Harry’s great-grandmother, the Queen Mother, also reportedly left them approximately $20 million to divide between them.

Meghan has been said to enter her marriage with around $5 million in earnings from her acting career, which included starring in the USA Network drama, “Suits.”

In September 2020, news was announced that the couple had signed a reported multi-million-dollar deal with Netflix to produce exclusive content, such as documentaries, docuseries, feature films, scripted shows and children’s programming.

More recently, Harry and Meghan agreed to a deal with Spotify to create podcast content.

Reference: The Independent (March 9, 2021) “Meghan and Harry: How much did Diana leave in inheritance for Harry?”