What Is Latest Scam to Bilk Seniors? 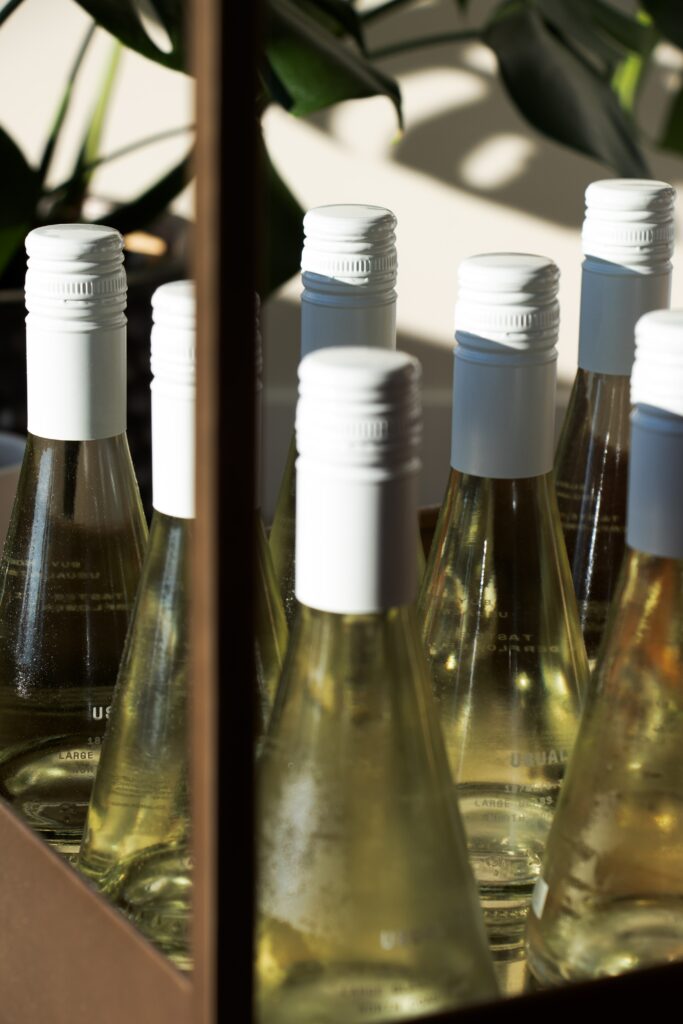 Hundreds of people across the U.S.—mostly seniors—were defrauded out of more than $13 million in an elaborate scheme that promised big returns on wine and whiskey investments, federal authorities said.

MSN’s recent article entitled “Wine and whiskey scam run out of U.K. defrauded elderly U.S. investors out of millions, officials say” reports that the allegations were detailed in an affidavit following the arrest of Casey Alexander, a British citizen, on June 14, 2022. He faces charges of conspiracy to commit wire fraud, according to court documents filed in the U.S. District Court for the Northern District of Ohio.

Alexander and others ran the ploy from the United Kingdom and allegedly used three businesses — Charles Winn, LLC; Windsor Jones, LLC; and Vintage Whisky Casks — in the scheme. The FBI said the defendants would cold call people throughout the U.S. and convince them to invest in rare dessert wines that would increase in value over time.

“Using aggressive and deceptive tactics promising large returns on wine and whiskey investments, Defendants were able to convince victims to wire funds or make checks out to the Suspect Companies to invest in purported wine or whiskey,” the affidavit states.

None of the victims ever received his or her return, the FBI said.

One victim, an 89-year-old man from Ohio, was defrauded out of more than $300,000 over an 18-month period, prosecutors say. He mailed checks to Charles Winn, LLC and sent wire transfers when directed to by the defendants. The man’s son, who is his Agent under a power of attorney, contacted the police after learning that his father had been scammed.

The victims were told that the companies “could identify and purchase a portfolio of fine wines and or whiskeys on behalf of investors,” which would be held in a warehouse in the U.K. and sold for profit.

Alexander allegedly cold-called a victim in 2020 and convinced him to buy about $22,000 worth of whiskey from Vintage Whisky Casks. After an in-person meeting with Alexander, the victim mailed a check for $100,000 to buy more whiskey. However, the victim was contacted by the FBI and was able to prevent the check from being cashed.

The scheme was thwarted with the help of an inside witness. The FBI said they were able to prevent nearly $470,000 from being deposited into accounts linked to the companies. They’ve identified more than 150 victims in the U.S. and have been able to return about $250,000 of the $13 million invested by the victims.

One way to reduce the risk of elder financial exploitation or fraud is to appoint an Agent under a Power of Attorney.  It can help to have a second set of eyes on your accounts, or even to decide jointly on major expenditures.  Talk with an experienced elder law estate planning attorney to put these protections in place.

If you feel you or someone close to you have been targeted by a financial scam, you can contact the Elder Financial Safety Center in Dallas County.  This groundbreaking partnership between The Senior Source, the District Attorney’s office, and the Probate Court is poised to investigate, prosecute, and educate.

Photo by Max Anderson on Unsplash

How to Make Home Caregiving Easier

What Does a Blended Family Need to Know about Finances?

What Do Higher Interest Rates Mean for Pensions?

What Is Latest Scam to Bilk Seniors?