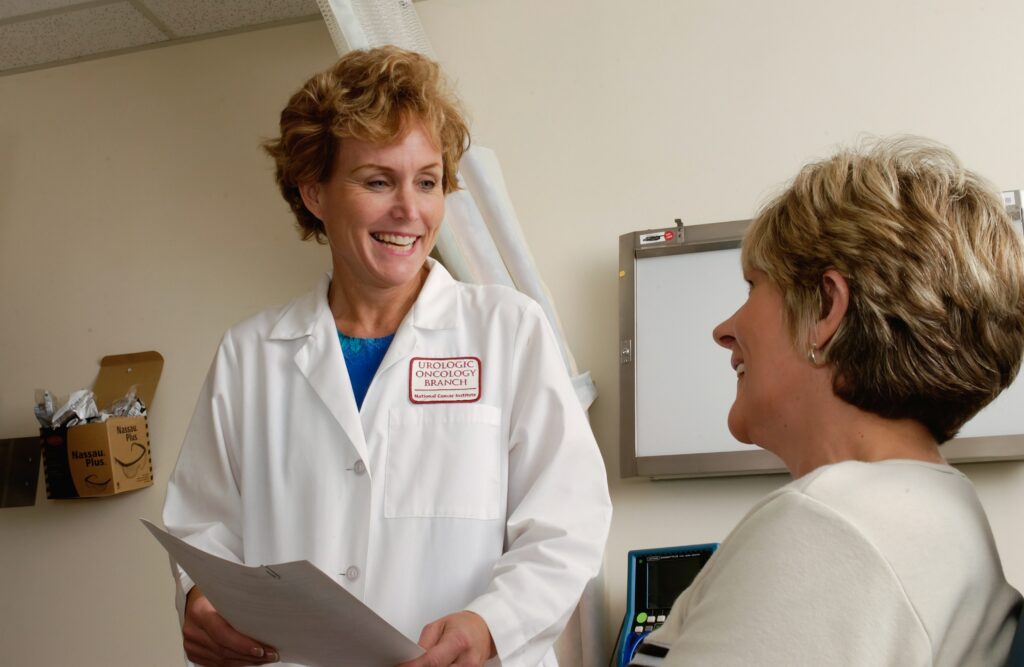 Researchers discovered that those with dementia who were consistently seen by the same general practice doctor over the course of one year were given fewer medicines and were less likely to be given medicines that can cause problems like falls, incontinence and drowsiness. The University of Exeter research – published in the British Journal of General Practice – looked at the records for more than 9,000 people aged 65 and over in England living with dementia in 2016.

The Guardian’s recent article entitled “Dementia patients who see same GP have better quality of life, study finds” reports that more than 900,000 people live with dementia in the UK. The figure is about 57 million globally, and this is on course to nearly triple to 153 million by 2050.

“In the absence of a cure, long-term care is particularly important,” said the study’s lead author, Dr João Delgado of the University of Exeter. “Treating people with dementia can be complex, because it often occurs together with other common diseases.”

“Our research shows that seeing the same GP consistently over time is associated with improved safe prescribing and improved health outcomes. This could have important healthcare impacts, including reduced treatment costs and care needs.”

Dr. Richard Oakley, associate director of research at the Alzheimer’s Society, said: “It’s clear from this study that consistently seeing the same GP has real benefits for people living with dementia – better management and treatment of conditions, and lower risk of complications like delirium and incontinence, leading to improved quality of life.

“The pandemic has put GP services under immense pressure, so while we might not be able to get consistent GP care for everyone with dementia tomorrow, policymakers should absolutely be working with the NHS to build this into their plans as we emerge from the pandemic.”

Researchers concluded that higher continuity of GP care for patients with dementia was “associated with safer prescribing” and “lower rates of major adverse events”.