What Did the Rolling Stones’ Drummer Say in His Will? 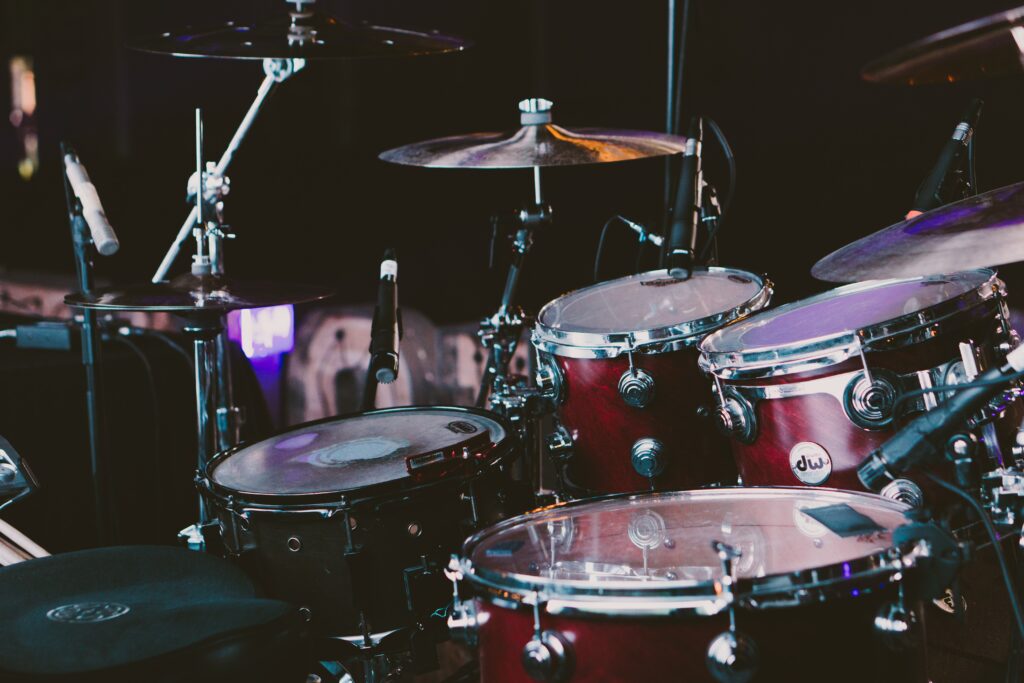 Rolling Stones star Charlie Watts has left £30million of his fortune to his family, UK probate papers have shown.

Charlie Watts, the drummer who found fame with The Rolling Stones, died on August 24, 2021, at the age of 80 after having a heart surgery.

Metro’s recent article entitled “Rolling Stones’ Charlie Watts leaves £30,000,000 fortune to his family following his death in August” reports that Watts’s will left the majority of his fortune to his family. His estate, was estimated at roughly $38 million, excluding the value of his estate in France.

The drummer was seen as the shy, quiet and sensible member of the band.  His sensibility may have led him to ensure his family was cared for through his careful estate planning, unlike many other celebrities.

Most of the money left by the star will go to his 83-year-old widow, Shirley. His treasured car collection will be given to others, according to the wishes in his will.

These instructions in the 14-page will were not made public, unlike those for his money.

Watts’s will had been drafted in 2017. His estate’s executors were told to use the income from his fortune to support “beneficiaries.”

The will directs the executors that when his wife dies, the inheritance will be passed down to his daughter Seraphina, his sister Linda Rootes, sisters-in-law Jackie Fenwick and Jill Minder and brother-in-law Stephen Shepherd.

Watts had married Shirley in 1964, before the Rolling Stones found international fame and fortune.

He had battled throat cancer in 2004, after quitting smoking in the late 1980s. He was eventually given the all-clear after intensive radiotherapy.

Shortly before his death, Watts was forced to pull out of the Stones’s No Filter tour in America because of the operation on his heart.

Announcing the news of his death, a spokesperson said at the time: “It is with immense sadness that we announce the death of our beloved Charlie Watts. He passed away peacefully in a London hospital earlier today surrounded by his family.”

You don’t need a 34 million pound estate and a collection of classic cars to protect your family with a comprehensive estate plan.  Contact our office today to book a call to start or revise your estate planning.