Some of Most Famous (or Infamous) Estate Planning Mistakes 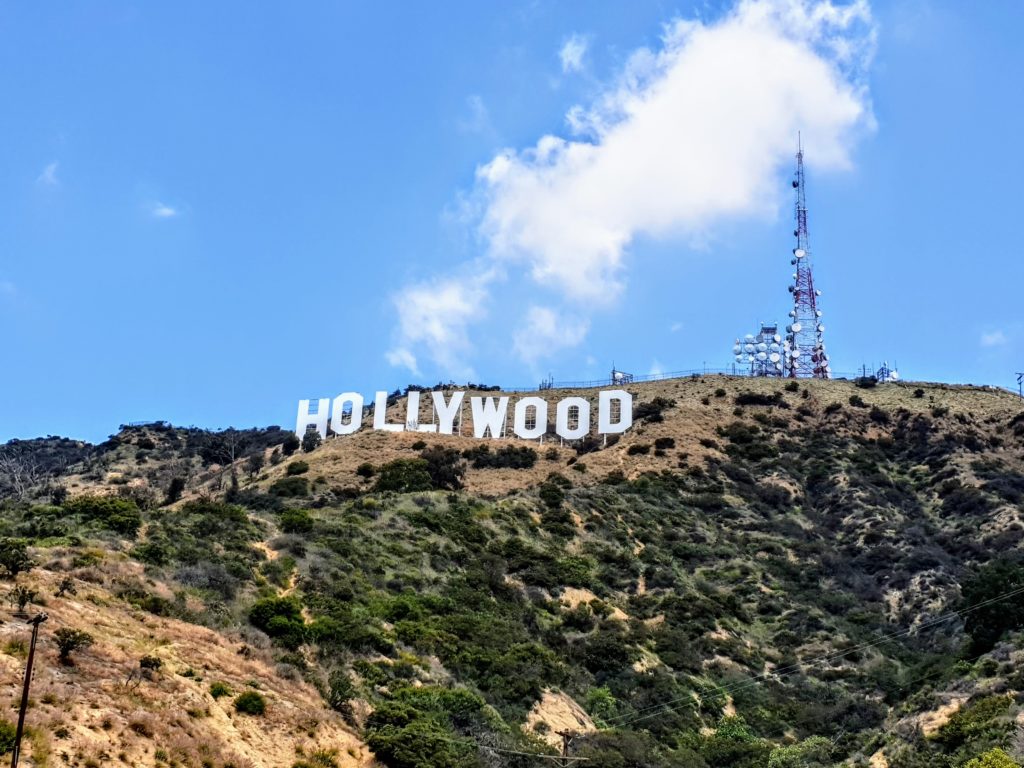 Studying the infamous blunders in the estate planning of high-profile celebrities is one very good way to learn the lesson of what not to do. The Wealth Advisor’s recent article entitled “Lessons To Be Learned From Failed Celebrity Estates” gives us some celebrity estates where the mistakes have caused problems for their heirs.

James Brown. The Godfather of Soul left the copyrights to his music to an educational foundation, his tangible assets to his children and $ 2 million to educate his grandchildren. However, because of ambiguous language in his estate planning documents, his girlfriend and her children sued. Six years later and after the payment of millions in estate taxes, his estate was finally settled.

Michael Jackson. The King of Pop had a trust—but he never funded it in his lifetime. As a result, there’s been a long and costly battle in the California Probate Court over control of his estate.

Howard Hughes. Although he wanted his $2.5 billion fortune left to medical research, no valid written will could be discovered at his death. Instead, his wealth was divided among his 22 cousins. Because Hughes Aircraft Co. was gifted to the Hughes Medical Institute prior to his death, it wasn’t included in his estate.

Michael Crichton. The famous author was survived by his pregnant fifth wife. His son was born after his death, but since his will and trust didn’t anticipate a child being born after his death, his daughter from a previous marriage tried to exclude his son from his estate. While the California statute would have included his son in his estate, as pretermitted heir, the author had language that specifically overrode the statute and excluded all heirs not otherwise mentioned in his will—failing to anticipate that he’d die with an unborn son—whom he didn’t mention in the will.

Casey Kasem. The DJ’s wife and the children of his prior marriage fought over his end-of-life care and even the disposition of his body. It made for an embarrassing scene, including kidnapping and theft of his corpse.

Prince and Aretha Franklin. Both music superstars died without a will, so their families were each involved in very public, and in the case of Prince, a very contentious settlement of their estates.

If you have an estate plan in place, review your existing documents to make certain that it still accomplishes your wishes. Consider these mistakes of celebrities when you’re creating a comprehensive estate plan.

Reference: The Wealth Advisor (Aug. 31, 2021) “Lessons To Be Learned From Failed Celebrity Estates”