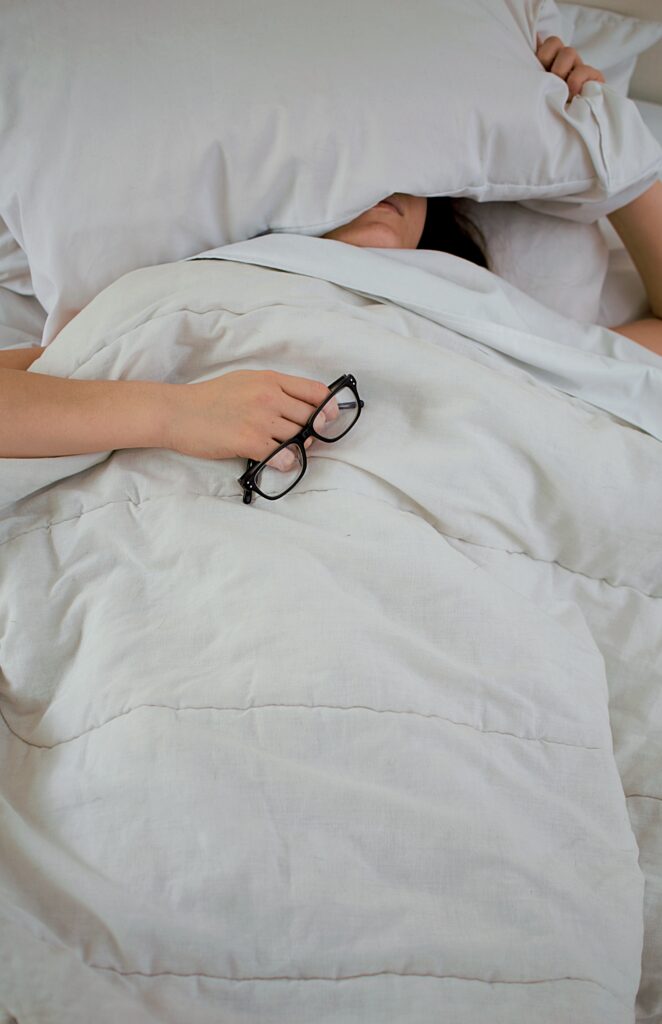 When you are sleepy, a nap seems like a wise idea. However, that midday shut-eye might indicate you are at higher risk of hypertension and stroke, according to new research.

Those who have a habit of napping during the day have a 12% higher risk of developing high blood pressure and a 24% higher risk of having a stroke when compared with those who don’t nap at all, says research published in Hypertension, a scientific journal published by the American Heart Association (AHA).

Money Talks News’ recent article entitled “Love to Nap? You May Have This Hidden Health Risk” reports that, for the study, researchers in China analyzed information on about 360,000 people from the biomedical database UK Biobank, who were periodically surveyed about their napping frequency between 2006 and 2019.

For instance, when napping frequency increased by one category — such as from “never/rarely” to “sometimes”, or from “sometimes” to “usually” — the risk of high blood pressure increased to 40%.

In an AHA press release, Michael A. Grandner — a sleep expert and director of the Sleep Health Research Program and the Behavioral Sleep Medicine Clinic at the University of Arizona in Tucson — commented on the study.

He said that it might not be the naps themselves that are harmful—instead, the fact that people aren’t sleeping well at night and need to take naps to try to compensate for that fact.

“Poor sleep at night is associated with poorer health, and naps are not enough to make up for that. This study echoes other findings that generally show that taking more naps seems to reflect increased risk for problems with heart health and other issues,” Mr. Grandner noted.

The study authors say more research is needed to discover more about links between sleep patterns and heart health.