How Does the Flu become Life-Threatening and What Can I Do to Protect Myself? 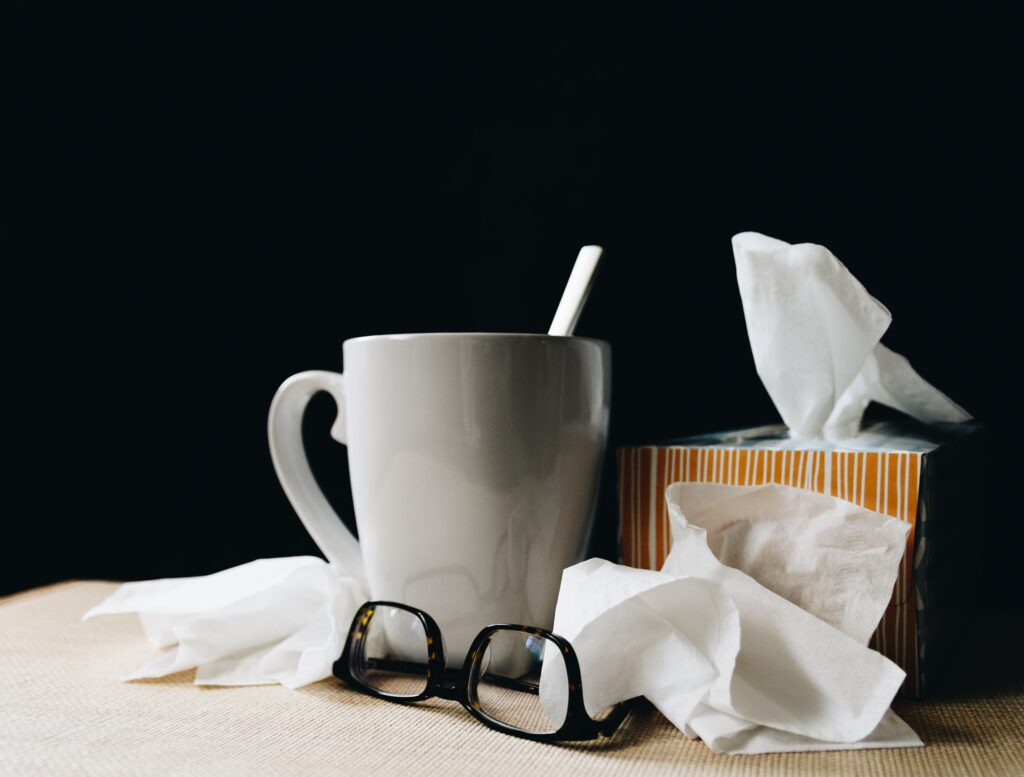 Influenza itself can be deadly in vulnerable patients due to difficulties in breathing and dehydration. However, complications like pneumonia are the real killers.

Depending on the severity of the flu season, between 750,000 to one million people are hospitalized each flu season in the U.S., and 30,000 to 80,000 people die from it, notes Ryan Oyer, M.D., an infectious disease specialist for Kaiser Permanente in Denver. According to the Centers for Disease Control and Prevention (CDC), about 90 percent of these deaths and 50 to 70 percent of flu-related hospitalizations occur among people 65 and older.

AARP’s recent article entitled “Protect Yourself From Deadly Flu Complications” says that it begins with inflammation.“ Influenza sets up an inflammatory response in the body, to fight off the infection,” says William Schaffner, M.D., professor of preventive medicine and infectious diseases at Vanderbilt University Medical Center and medical director of the National Foundation for Infectious Diseases. That causes the aches, pains and respiratory distress.

The flu virus also attaches to — and infects — the cells lining the mucous membranes in the back of the throat, nose and bronchial tubes. Once infection sets in, the bacteria can clog up the air sacs in the lungs, making it difficult to breathe and allowing bacteria to escape into the bloodstream, causing an infection called sepsis. This can result in organ failure.

Age plays a big part in determining who gets sick and how ill they’ll become. As you get older, your recovery rate and your body’s ability to heal itself is slower and not as robust as it is when you’re in your 20s and 30s. Seniors are generally less likely to spike a fever—a sign that the body is mounting an immune response. Vaccines also don’t work as well as you age. What’s more, seniors are more likely to have other illnesses, such as chronic obstructive pulmonary disease, heart disease, obesity and diabetes. These conditions and ailments can worsen the flu and its repercussions.

The strain of flu virus also influences the seriousness of illness. There are generally two major types that circulate in the U.S. — influenza A and influenza B. Influenza A viruses (which are further categorized into strains such as H3N2 and H1N1) tend to cause more severe illness. However, not all influenza A viruses cause the same severity of sickness. H3N2 viruses tend to be more aggressive than the H1N1 variety. But that’s not always the case. The 1918 Spanish flu killed 50 to 100 million people, which was an H1N1 virus.

If you think you’re getting the flu, seek medical treatment immediately and start an antiviral medication like oseltamivir (Tamiflu) to help reduce the length and severity of illness (if it’s taken within the first 48 hours after the onset of symptoms).

Getting vaccinated is still the most important thing you can do to deflect the flu and avoid complications.  As long as you’re rolling up your sleeve, ask for the pneumococcal vaccine because with any viral lung infection, influenza or COVID-19, there is an increased risk of a secondary bacterial infection. Getting a pneumococcal vaccination gives you a layer of protection against infections and severe outcomes from this bacterial infection.” (The CDC recommends the vaccine to people 65 or older, people ages 2 to 64 who have certain medical conditions and adults ages 19 to 64 who smoke cigarettes.)

The CDC also recommends that you seek immediate care, if you experience any of the following symptoms with the flu:

Photo by Kelly Sikkema on Unsplash

Will Inflation Have Impact on My Retirement?

Does the Way I Title My Assets Have an Impact on My Estate?

Who will Receive Naomi Judd’s Estate?