How Does a Conservatorship Work? 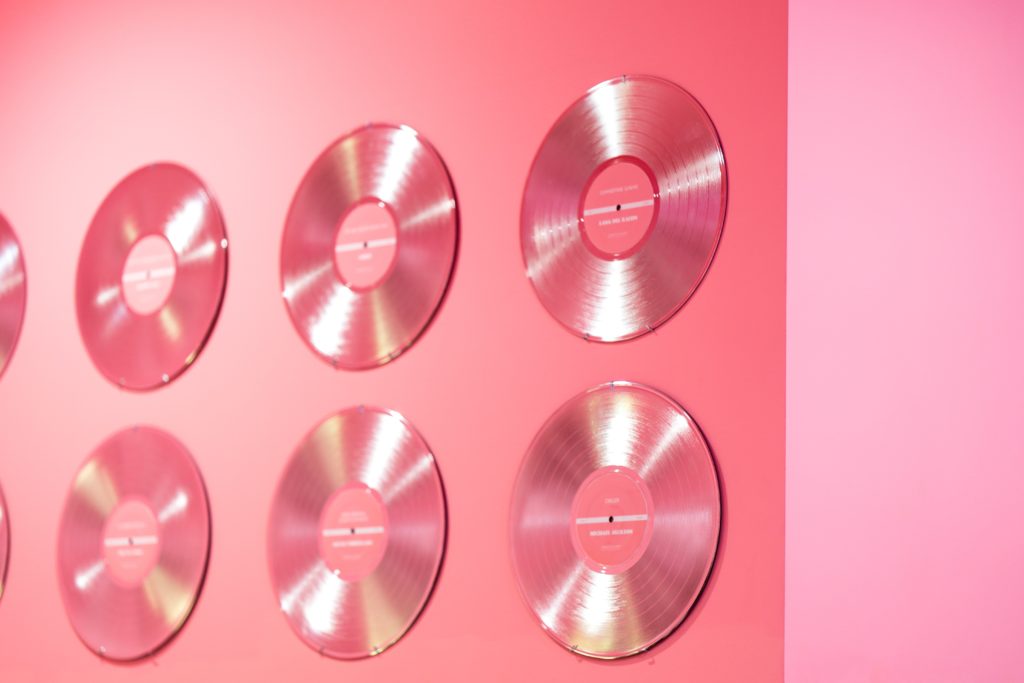 Britney Spears’ terrible, heartbreaking conservatorship seems almost surreal. How can someone with so much success and wealth find herself in such a position? Could what happened to Britney happen to you or me?

Kiplinger’s recent article titled “Britney Spears’ Sad Song … Warning: This Could Happen to You” says that conservatorship is a topic that’s been in the news lately with Britney’s recent court battle.

In Britney’s case, while there has not been any evidence alleged of actual fraud or financial abuse in her conservatorship, she lost nearly all control over her finances, her business affairs and the most personal aspects of her life.

She also doesn’t want her father to be the person to hold that much power or control over her life.

A judge can create a conservatorship (or guardianship) to take charge of an individual’s personal and financial decisions, appointing a third party to make decisions almost on an unlimited basis. These proceedings can exact a significant emotional toll and be tremendously expensive and time-consuming.

Conservatorship can happen to anyone, if and when you’re too disabled (due to an accident or illness) or too incompetent (due to infirmity of mind, old age or dementia, or a similar condition) to handle your own affairs.

If your estate plan addresses this by appointing Agents with a Durable Financial Power of Attorney and a Power of Attorney for Healthcare, no formal court proceedings may be required. Your wishes can be honored, by individuals of your choice, and all the drama like that which Britney Spears has endured can be avoided.

If you are under age 60, there is a four to five times greater likelihood in a given year that you’ll become disabled, due to an accident or illness, than your chances of dying. This is because modern medicine can often prevent death but not cure the illness or condition causing the disability. If you’re over age 60, there’s a 70% chance that, during your remaining lifetime, you’ll be unable to fully act for yourself, for a period of time.

However, Britney Spears’ battle to end her court-ordered conservatorship took an unexpected turn recently, when her father and the conservator of her estate, Jamie Spears, filed a petition to end the arrangement. Mr. Spears cited his daughter’s pleas at two separate court hearings over the summer in his request to terminate the 13-year conservatorship.

In Dallas County, and the surrounding area, the Courts are reluctant to completely remove someone’s rights through conservatorship or guardianship, preferring less restrictive arrangements such as partial guardianship, supported decision-making, or other arrangements.  Most people can avoid ever having a Conservator or Guardian appointed by having an experienced Elder Law Estate Planning attorney draft Powers of Attorney specific to their situation, with alternate agents named.  Contact our office or Book a Call today to learn more.