How are Seniors Partnering Up? 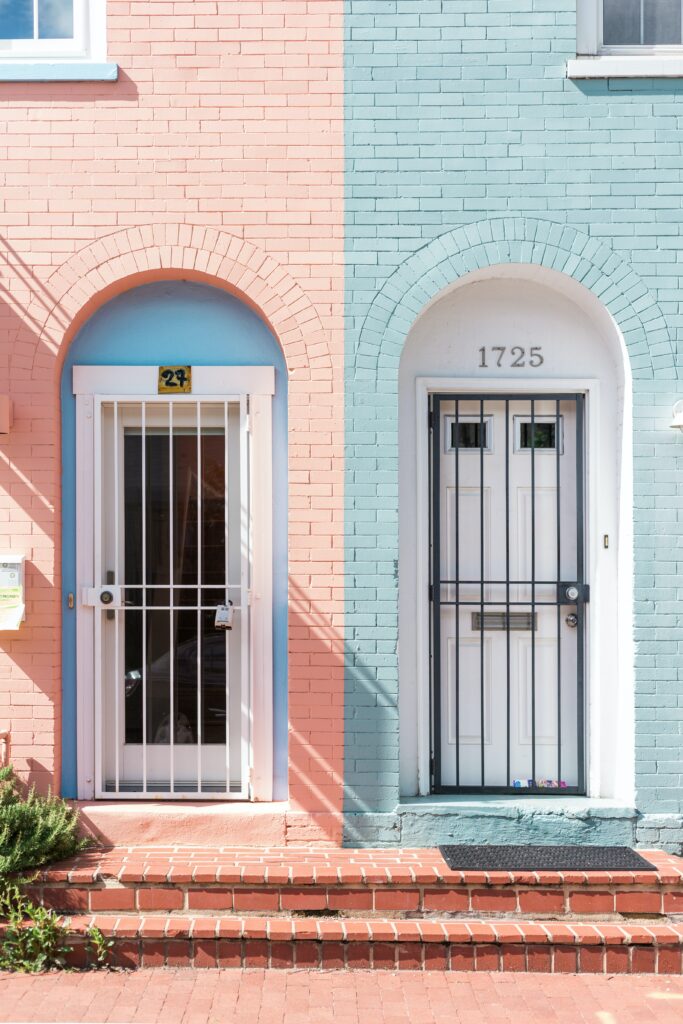 Fearing that a romantic attachment in later life will lead to full-time caregiving, many couples are choosing commitment without sharing a home.

Seniors are increasingly partnering in non-traditional forms as a result of greater longevity, the doubling of the divorce rate since the 1990s for people over 50 and evolving social norms.  Cohabitation, for example, is more often replacing remarriage following divorce or widowhood.

New York Times’s recent article entitled “Older Singles Have Found a New Way to Partner Up: Living Apart” reports that older adults are seeking (and finding) love, emotional support and an antidote to loneliness. However, many older women worry that a romantic attachment in later life will shortly lead to full-time caregiving. To avoid this, some seek to meet their social needs solely from their relationships with family members and friends.

As researchers study those who do partner, they find that growing numbers are opting for a kind of relationship known as LAT (“living apart together”). These are long-term committed romantic relationships, without sharing (or intending to share) a home.

“A big attraction of LAT is to avoid the potential responsibility of being a full-time caregiver,” said Ingrid Arnet Connidis, an emerita sociology professor at Western University in London, Ontario. “Women cared for their children, parents and spouse, and want to avoid getting into these traditional gender roles.”

Researchers have yet to look deeply into the demographics of those in LAT relationships. However, anecdotal evidence shows LATs to be more prevalent among seniors at high enough socioeconomic levels. They are able to maintain separate households. In general, there’s also evidence that wealthier people who are single later in life are more likely to re-partner. In Europe, the data also clearly show that later-life LAT relationships are on the rise.

However, once in that relationship, partners end up more willing to care for each other than they thought they would be, but not necessarily to the same level as a marital partner. And expectations for care are lower for couples who do not marry or cohabit, social scientists said.

Some women may feel cultural and social expectations to serve as caregivers. People who want to avoid this role should discuss it early on in a new relationship, Dr. Forti said. Be prepared, she advised, that your partner may have different expectations. These conversations should be detailed. Each person should state his or her wishes for their own care, and the financial and family resources available. Some alternatives to partner care include adult children, friends, paid caregivers, and one or both partners moving into an assisted living, continuing care residence or a nursing home.

Carol Podgorski, associate director of psychiatry at the University of Rochester, even suggested having an elder law attorney draft documents and communicate all financial and health agreements to any adult children. While still rare for romantic partners, caregiver agreements detailing specifics of care can be created.

How Do I Hire a Caregiver from an Agency?