Equal Is Not Always Fair When Considering Inheritance 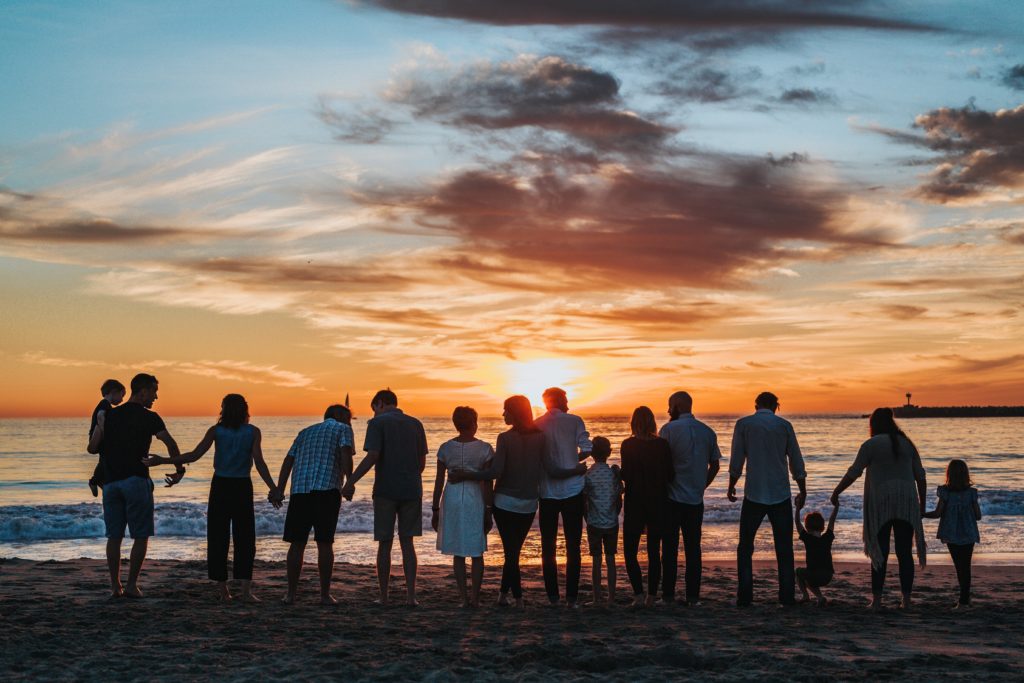 When you’re planning to divide your estate unequally, explain the reasons to your heirs, and remember: They might be hurt anyway.

Leaving an equal amount to adult children works for many families, but equal is not always fair. In those cases, leaving different amounts to heirs can lead to irreparable breaks within the family. A recent article titled “The Unequal Inheritance: It Can Work, or It Can ‘Destroy Relationships’” from The New York Times examines the problem and some of the solutions. There are times, however, when even the fairest of decisions doesn’t heal the “Mom always liked you best” hurt, imagined or otherwise.

Unequal inheritances can trigger sibling fighting after a parent dies, some of which end up in court, especially if one child thinks that a parent was being overly influenced by the sibling who ended up with the bigger inheritance.

Parents need to explain their decision to each child, individually and as a group, or even seek mediation. Many estate planning attorneys encourage a family meeting, where everyone is in a neutral location, to discuss the parent’s wishes and estate plan. In some cases, the children understand when one of the siblings is disabled or has a lower earning potential.

Another reason that equal is not always fair is in situations where one child already received significant support during the parents’ lifetime that others did not need. Equalization of gifts can be documented in an estate plan, as heirs may need to be reminded of the parent’s generosity at an earlier date. If this isn’t addressed, the siblings who received less help during the parent’s lifetime may resent their decision to give equally.

What about the caregiving child? Some parents decide to give extra to the adult child who became their primary caregiver. That usually takes the shape of the family home, a larger cash distribution or life insurance proceeds. However, siblings don’t always agree on how this is handled. Some will see the child’s decision to care for their parents as manipulative.

Blended families with stepchildren run into complications often. The growth in stepfamilies is a big part of why Americans 50 and older left their children unequal bequests, which more than doubled from 16 percent in 1995 to 35 percent in 2010, as reported in a study from the National Bureau of Economic Research.

At the same time, the study also found that the longer the relationship, the more likely the parent would leave stepchildren inheritances equal to that of a biological or adopted child.

Even when parents intend to split the estate equally, failing to plan for taxes can leave children with different inheritances. In this case, equal is not fair.  This happens when parents leave different types of assets to different heirs.

If a parent left a $500,000 IRA to one child and a $500,000 taxable brokerage account to another, the child who received the IRA will pay federal income taxes up to 37 percent on every withdrawal, which now must be done within ten years of the death of the parent. The child with the brokerage account would have to pay a long-term capital gains tax of up to 20 percent, when an appreciated asset was sold.

Generally speaking, IRA and other tax deferred accounts should have all children as equal beneficiaries. These accounts are usually outside of the probate estate. A house may be left in a trust or the will, with directions for the house to be sold and all assets divided equally.

There is no way around it—inheritances are seen as a proxy for love, and any unequal distribution will be felt as such, even by the most rational of people. Speak with your estate planning attorney to learn how to avoid these scenarios and consider holding a family meeting to make sure your intentions and the reasons behind your decisions are made clear to all concerned.

Reference: The New York Times (Feb. 19, 2021) “The Unequal Inheritance: It Can Work, or It Can ‘Destroy Relationships’”