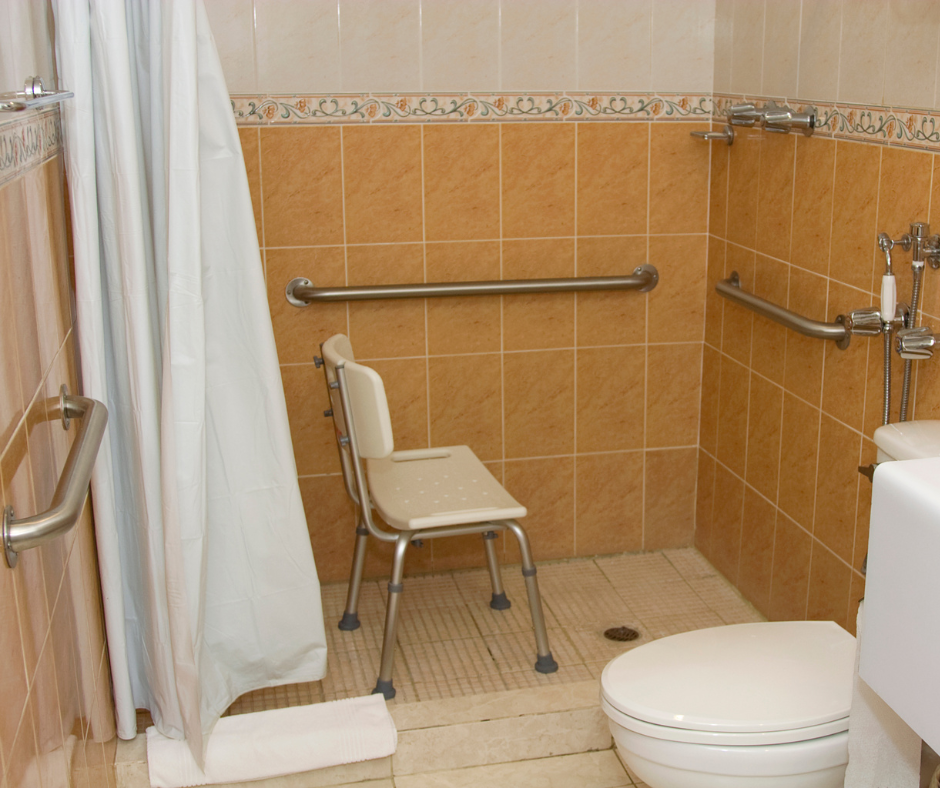 If you have a Medicare Advantage plan and require a brief stay at a nursing home or rehabilitation facility, you could be in for an unpleasant surprise, according to a Kaiser Health News report.

Medicare Advantage plans are increasingly pushing patients to leave nursing homes or rehabilitation facilities and return home before their medical team says they are ready.

Money Talks News’ recent article entitled “A Little-Known Downside of Medicare Advantage Plans” says that if this practice is as widespread as some suggest, the impact could be significant. Of the nearly 65 million people with Medicare coverage, half are enrolled in Medicare Advantage plans offered by private insurers rather than Traditional Medicare, which provides benefits directly from the government.

Kaiser Health News notes that both types of Medicare must cover up to 100 days of skilled nursing home care after a hospitalization.

However, Medicare Advantage plans have more control in deciding when patients must be discharged from such care.

Sending patients home early has the potential to be lucrative for Medicare Advantage plans. According to the Kaiser Health News report:

“The federal government pays Medicare Advantage plans a monthly amount for each enrollee, regardless of how much care that person needs. This raises ‘the potential incentive for insurers to deny access to services and payment in an attempt to increase profits,’ according to an April analysis by the Department of Health and Human Services’ inspector general.”

However, the situation becomes more complicated when you understand that while Medicare Advantage plans have a financial incentive to discharge patients quickly, nursing homes have an incentive to keep patients for as long as possible.

Charlene Harrington, a professor emerita at the University of California-San Francisco’s School of Nursing and an expert on nursing home reimbursement and regulation, remarked, “Length of stay and occupancy are the main predictor of profitability, so they want to keep people as long as possible.”

Medicare Open Enrollment runs annually from October 15th to December 7th.  Every year, Medicare recipients should review their plan, especially their prescription drug benefits to ensure they have the plan that best meets their needs.  During Open Enrollment, recipients can switch plans, or transition from an Advantage Plan to Traditional Medicare.