Can I Get More Money with the Build Better Act? 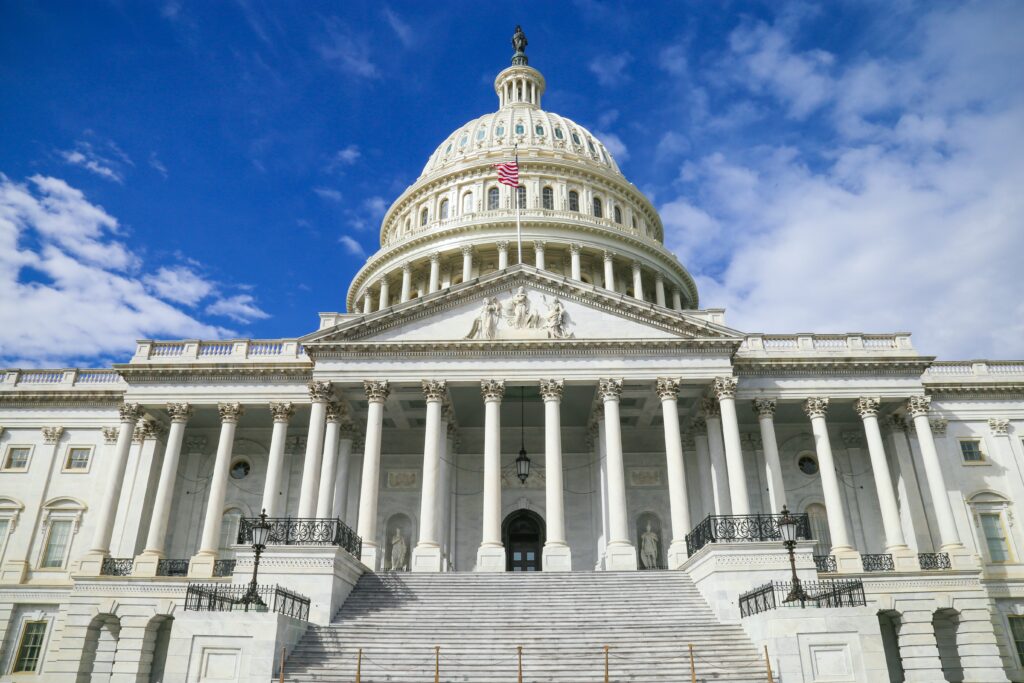 The Senior Citizen League wrote to Congress, requesting that Social Security recipients receive a stimulus check as part of the economic stimulus package.

The Republic Monitor’s recent article entitled “$1,400 Payment For Social Security Beneficiaries” says that in the Senior Citizen League’s letter, they asked that Social Security recipients get a stimulus check as part of the economic stimulus package.

It’s possible that a targeted stimulus for those participating in the program could benefit some of those who are currently suffering as a result of the current circumstances.

According to Newsweek, 69 million Social Security recipients would benefit from a fourth $1,400 stimulus payment, which senior citizens’ advocacy organizations have requested.

Even though more than a million people have signed a petition supporting the legislation, no national polls have been conducted to gauge public sentiment.

The targeted stimulus checks for seniors have received neither support nor opposition from Congress.

According to the Senior Citizens League, as inflation increases, Social Security recipients should receive a $1,400 fourth stimulus check.

Social Security recipients are seeing an increase in the cost of living. Prices have risen by 6.2% since October of 2020, according to the Bureau of Labor Statistics. Food prices have increased by 5.3% in the previous year and energy costs have risen by nearly a third at more than 30%.

On Nov. 19, 2021, the Build Better Act was passed by the House of Representatives. The stimulus plan includes some benefits for the elderly, despite the fact that Social Security recipients will not receive a stimulus check.

A few examples of the new provisions include Medicare’s expansion of hearing services and the government’s ability to negotiate a limited number of drug prices with pharmaceutical companies each year.

However, the bill won’t be passed by the Senate before 2022—one reason is that Senator Joe Manchin (D-WV) has said that he won’t support the Build Back Better bill.

If you’re concerned about how to preserve your assets while paying for long term care services, contact our office today.  We can help.