Actress Who Played Lieutenant Uhura Is Subject of a Conservatorship Battle 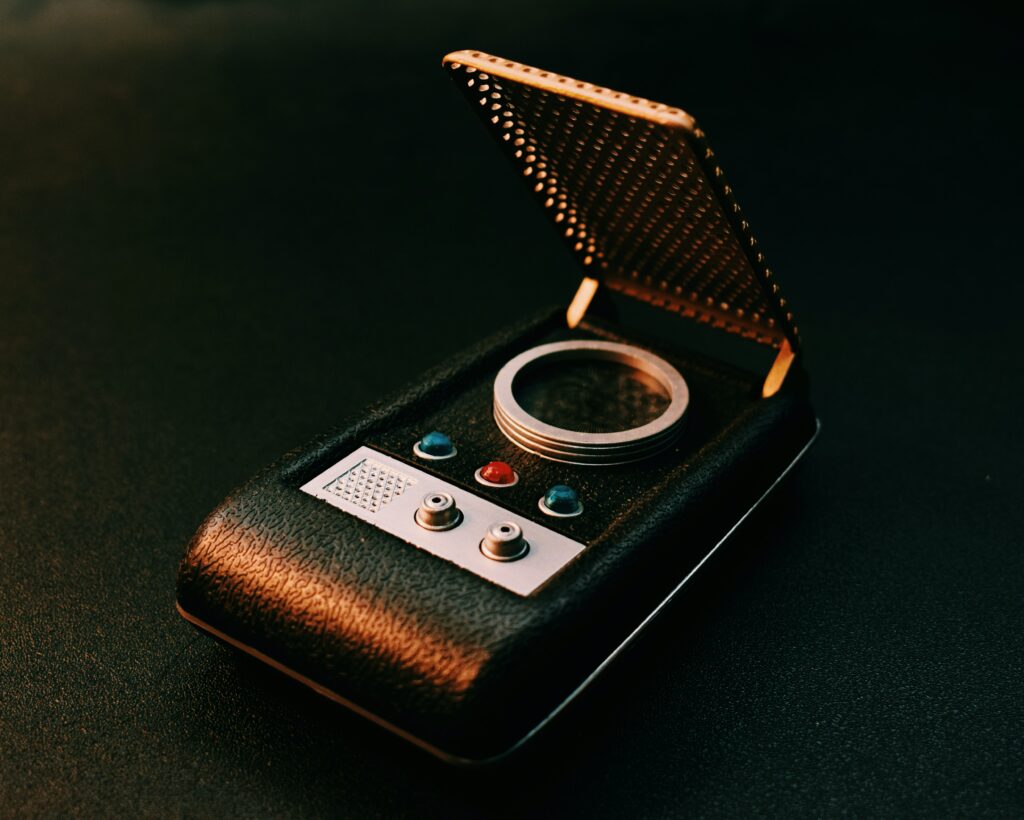 Legendary actress Nichelle Nichols, best known for her role as Lieutenant Uhura on Star Trek, is caught in the middle of what has been a years-long conservatorship battle.

Actress Nichelle Nichols, who played Lieutenant Uhura on “Star Trek,” is in the middle of been a long conservatorship fight. Her son, her former manager and a good friend appear to be waging a fight to oversee the finances of the aging actress.  Conservatorship (called guardianship in some states) is a legal process where someone is appointed to make financial and/or personal decisions for an incapacitated person.

Nichols is living with dementia.

Wealth Advisor’s recent article entitled “Star Trek Actress In Conservatorship Battle” says that the actress’ only child, Kyle Johnson, won a petition for conservatorship in 2018. Johnson alleged that her former manager, Gilbert Bell, had been living in Nichols’ guest home taking advantage of her finances and personal affairs.  Nichols previously named Bell as her Agent under a power of attorney after a hospitalization in 2013 resulted in a stay in a nursing facility.  Angelique Fawcette, a close friend of Nichols, was named as the Alternate Agent.

Fawcette now says that Nichols doesn’t need the conservatorship and that she can manage her own affairs, despite her dementia.

The 88-year-old Nichols no longer lives in Los Angeles, where the case is being heard and where the actual home in question is located. Nichols moved to New Mexico with her son Kyle Johnson and his wife during the coronavirus pandemic.

Nichols was one of the first Black women on TV to play a non-stereotypical role. Lt. Uhura was beautiful, well-spoken and a knowledgeable communications officer on “Star Trek.”  Nichols appeared in a number of feature films and voiced an animated show.  Her character was beloved by Star Trek fans. For many years, she attended conventions greeting admirers. She booked these events with the support of Bell, who helped grow her income.

Fawcette said that prior to the Coronavirus Pandemic, Nichols’ son and other family members rarely visited her.

Johnson, Bell and Fawcette may ultimately be in court to determine Nichol’s fate. However, for now, the pioneering actress remains in New Mexico with her family, where her son says she lives in a rental home. He is her primary caregiver.

Nichols took the right steps in appointing an Agent under a Power of Attorney, and naming an alternate.  Unfortunately, the person she chose was allegedly not acting in her best interest.  Agents appointed by a Durable Financial Power of Attorney have a fiduciary responsibility, meaning they must act in the best interest of the person who appointed them.  It is now up to a court to determine whether Nichols is able to manage her own affairs, and if not, who should be appointed as her conservator.