Will Inflation Bump Up Social Security Checks Next Year? 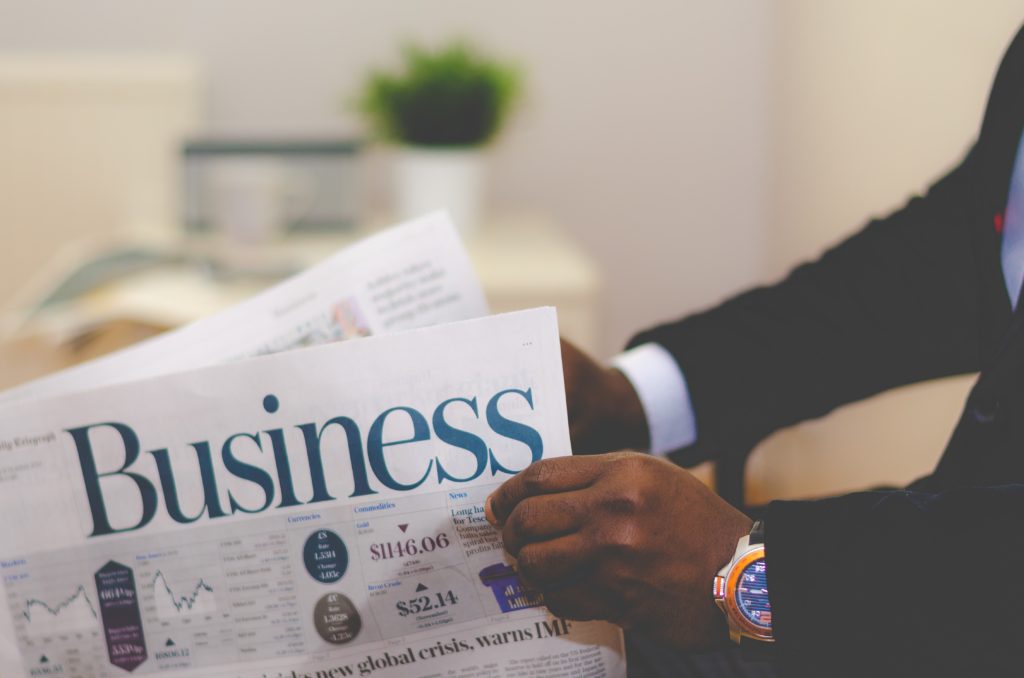 Social Security checks may see a huge raise next year. Will it be enough?

The ongoing rise in inflation that has Americans paying more for essentials, may result in the largest Social Security increase in almost four decades. Officials are set to announce the cost of living adjustment, or COLA, for 2022 this fall. This is the subject of Yahoo Finance’s recent article entitled “Social Security checks may see a huge raise next year. Will it be enough?”

In addition, members of Congress have proposed changes to how the COLA is calculated, which could mean an even larger Social Security check for 55 million retirees, their dependents and survivors.

Nonetheless, inflation already has caused huge hikes in some living costs for U.S. seniors, who have had to scramble to find ways to save money, according to the advocacy group The Senior Citizens League. As a result, even a big increase may not be enough.

Social Security’s 2021 cost of living adjustment, which began affecting payments in January, was 1.3%—but this year’s inflation has already eaten up the increase.

The consumer price index, the primary indicator of inflation in America, shows it reached an annual rate of 5.4% in June, which is a 13-year high. A New York Federal Reserve survey found that consumers expect average inflation of 4.8% for the remainder of 2021.

Based on this year’s price hikes, The Senior Citizens League is anticipating that Social Security benefits could be increased by 6.1% for 2022. If so, it would be the biggest raise since 1983. The Social Security Administration will announce the 2022 COLA in the fall.

Advocates have been arguing for years that Social Security COLAs shortchange seniors because they don’t accurately reflect inflation on the items older Americans buy.

A bill that would change the way in which these raises are determined has been reintroduced in the U.S. House of Representatives.

If passed, the Fair COLA for Seniors Act of 2021 would base the annual adjustment for inflation on a “consumer price index for the elderly.”

The legislation would reflect the costs of items typically purchased by people over age 62, and it could result in higher Social Security payments.

Research by The Senior Citizens League shows that focusing on prices paid by the elderly would have meant a larger COLA every year since 2016. However, the differences might not have been a lot. Between 2016 and 2021, increases in overall consumer prices averaged 1.3%. The theoretical price index calculated by The Senior Citizens League would have seen average 1.71% growth over the same period.

Reference: Yahoo Finance (July 25, 2021) “Social Security checks may see a huge raise next year. Will it be enough?”

Has the Pandemic Made People More Aware of Estate Planning?

Why Is Beneficiary Designation Important?

Who Can Speak for an Incapacitated Young Adult?