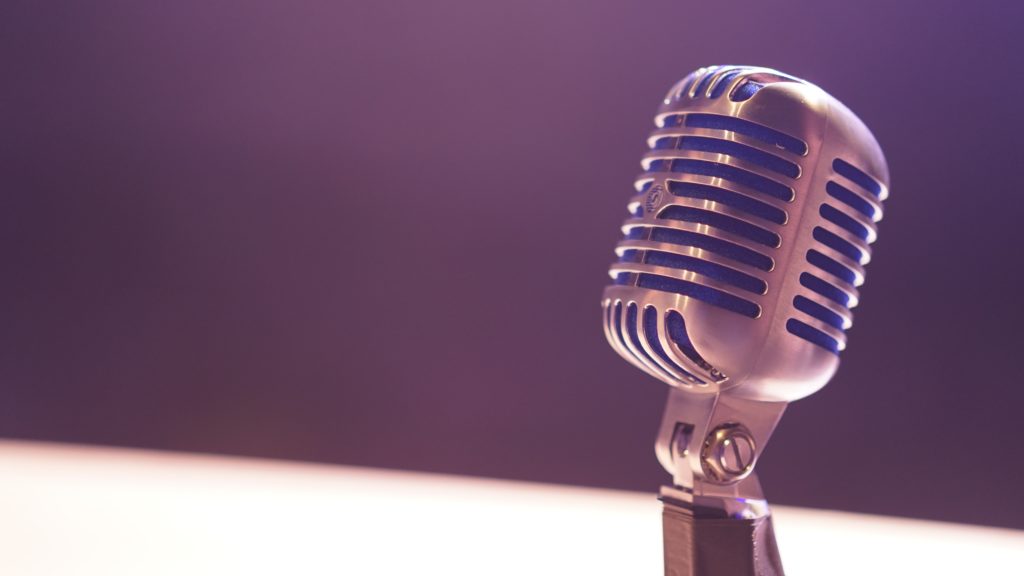 Tony Bennett has revealed that he has been living with Alzheimer's Disease for the last four years.

Ninety-four-year-old Tony Bennett recently made the announcement in AARP Magazine that he was diagnosed with Alzheimer’s Disease four years ago. The article details how the condition has impacted the singer’s memory and ability to recognize everyday objects.

BBC’s recent article entitled “Tony Bennett reveals he has Alzheimer’s” says that his wife Susan told the magazine that the singer is “not always sure where he is or what is happening around him.”

However, the iconic crooner has thus far been spared many of the worst characteristics of the disease – including the disorientation that can cause patients to wander from home and episodes of terror, rage, or depression.

Bennett has been a star since 1951, but some of his biggest successes have come in the last few years, including the chart-topping duet albums with Lady Gaga, which won a Grammy. The two stars recently completed a follow-up, which is due for release this year. The LP was recorded over two years, despite the fact that Bennett sometimes was “lost and bewildered” during the sessions.

However, singing frequently helps to subdue the symptoms of Alzheimer’s, and Bennett still rehearses twice a week with his longtime pianist Lee Musiker.

The singer’s neurologist Gayatra Devi told AARP that, prior to the pandemic, Bennett’s touring schedule “kept him on his toes and also stimulated his brain in a significant way”.

“Singing is everything to him. Everything,” added his wife. “It has saved his life many times.”

However, the decline of the live music industry has “been a real blow from a cognitive perspective,” said Devi.

“[Bennett’s] memory, prior to the pandemic, was so much better. And he is not alone. So many of my patients are negatively affected by the isolation, the inability to do the things that matter to them,” he said. “For someone like Tony Bennett, the big high he gets from performing was very important.”

Devi emphasized that Bennett was still “doing so many things, at 94, that many people who haven’t been diagnosed with Alzheimer’s can’t do”.

“He really is the symbol of hope for someone with a cognitive disorder,” he added.

Alzheimer’s is a condition which affects the brain and is by far the most common cause of dementia. Memory loss is the most common feature of dementia, but other symptoms can include changes to behavior, mood and personality, as well as becoming lost in familiar places or being unable to find the right word in a conversation.

For more information about Alzheimer’s Disease, the Alzheimer’s Association can help.  Call