Can Britney Spears End Her Conservatorship? 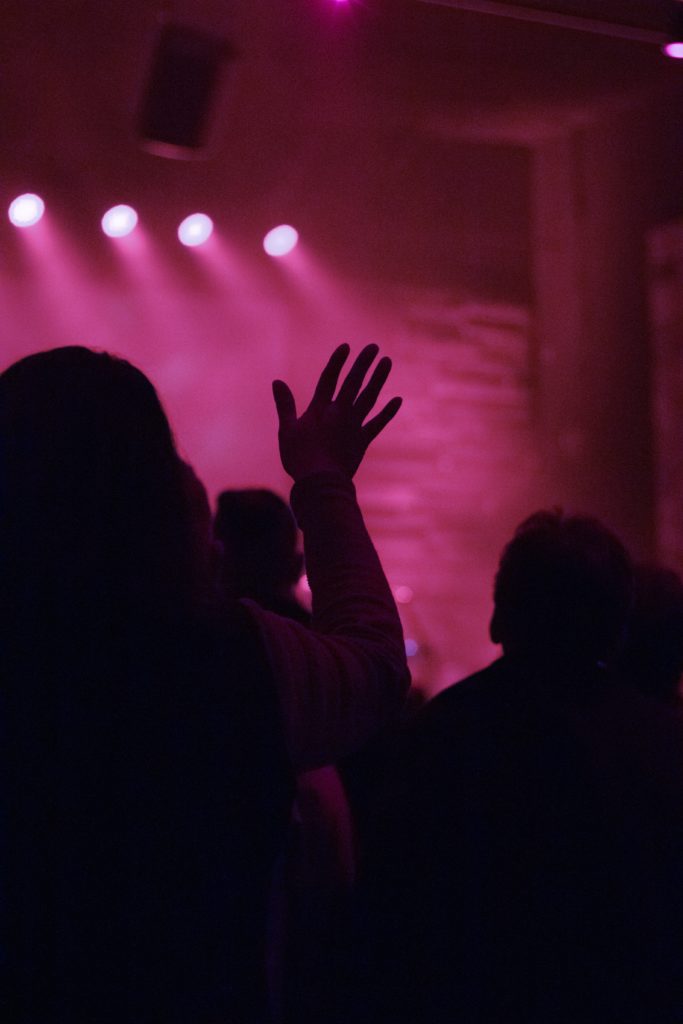 Britney Spears scored a major victory this week in the fight to end her conservatorship when a judge approved her bid to hire her own legal counsel for the first time since 2008.

Thirty-nine-year-old pop star Britney Spears has called her conservatorship abusive and now faces the tough task of convincing the judge she no longer needs a legal arrangement to manage her career and finances.

Conservatorship is a legal status in which a judge appoints an individual to manage an incapacitated, or incompetent person’s (or a minor’s) financial affairs. This person may also serve as a guardian who is responsible for establishing and monitoring the physical care of the individual and managing their living arrangements. In some states, like as California, both roles are called conservatorship, with the guardian role called the “conservator of the person,” and the financial role called “conservator of the estate.”

Her new attorney, Mathew Rosengart, a former federal prosecutor, must now prove to a Los Angeles judge that Spears is capable and healthy enough to oversee her medical decisions and estate.

Let’s look at what lies ahead in the ongoing court case.

The attorneys representing Spears will first need to file a petition to remove the conservatorship.

If this petition is approved, the judge presiding over the case will schedule a hearing to determine whether the conservatorship arrangement is still required.

The conservatorship was put into place in 2008, while Spears struggled with her mental health.

For Britney to end it, she must prove she is capable of caring for herself, will be able to handle her wealth, and will not be at risk, if the arrangement is removed.

“The other thing you’re looking at: is she at substantial risk without the conservatorship in place? Because the mere fact that someone may have difficulty making decisions for themselves does not, by itself, warrant the imposition of a conservatorship. So it’s that nexus, if you will, between what she could do and what are her needs.”

Reference: CBS News  (July 16, 2021) “What does Britney Spears need to do to end her conservatorship?”

How to Protect an Estate from a Rotten Son-in-Law

What Should Women Know about Long-Term Care?

Be the Good: $66 Million Raised in One Day

Avoid Mistakes When You Become Eligible for Medicare